An Xbox app beta for Android streams your console’s installed games to your phone. 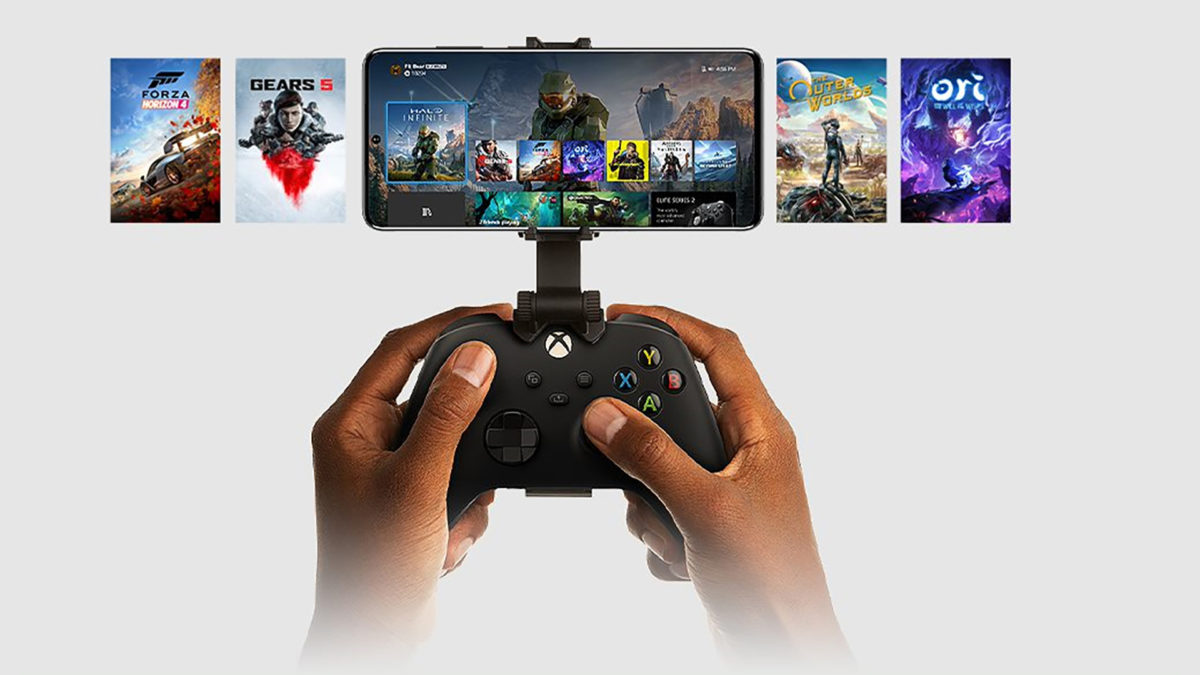 You no longer need to sign up for Game Pass Ultimate or become an Insider to play Xbox games away from your console. Microsoft has released an Xbox app beta for Android that enables remote play for everyone, letting you play your console’s installed games on your phone.

You’ll need to connect to your console, of course, but you can play any title you have access to, including Game Pass titles. While this isn’t as flexible as Microsoft’s cloud gaming (someone else can’t use your console while you play), it could still be helpful if your TV is occupied the moment you want to play Call of Duty.

The feature is a rough parallel to Sony’s longstanding Remote Play for PlayStation owners. In its current incarnation, you can play PS4 games on Android, iOS, and computers. Microsoft hasn’t said if Xbox remote play will be similarly accessible on other platforms.

Much-improved sign-ins will make it easier, too. True to promises, Microsoft now lets you stay signed in to as many Xbox apps and consoles as you want. You won’t have to sign in again just to switch from your console to your phone. You’ll only get to play games in one place at a time, but it should greatly streamline the game experience.

The Xbox app beta also brings synced notifications for chats, parties and other alerts. You can use text or voice chat like you would on your system, and a new sharing experience makes it easier to capture clips and screenshots if you’ve paired an Xbox controller to your Android device. Profiles now have a new Highlights section with a “mobile-first” focus.

The remote play news comes just as Microsoft bought Bethesda’s owner, ZeniMax, and a day before pre-orders start for the Xbox Series X and Series S. The timing is unlikely to be coincidental. Microsoft knows it faces stiff competition from Sony’s PlayStation 5, and moves like these could make the new Xbox models considerably more enticing for gamers who haven’t decided on new hardware.