Android 11 is the latest Android version out there, albeit it is available officially on only a handful of devices. But since the source code of the new release has already made its way to AOSP, aftermarket developers have helped us experience all the new features on Android through custom ROMs across a growing list of devices. 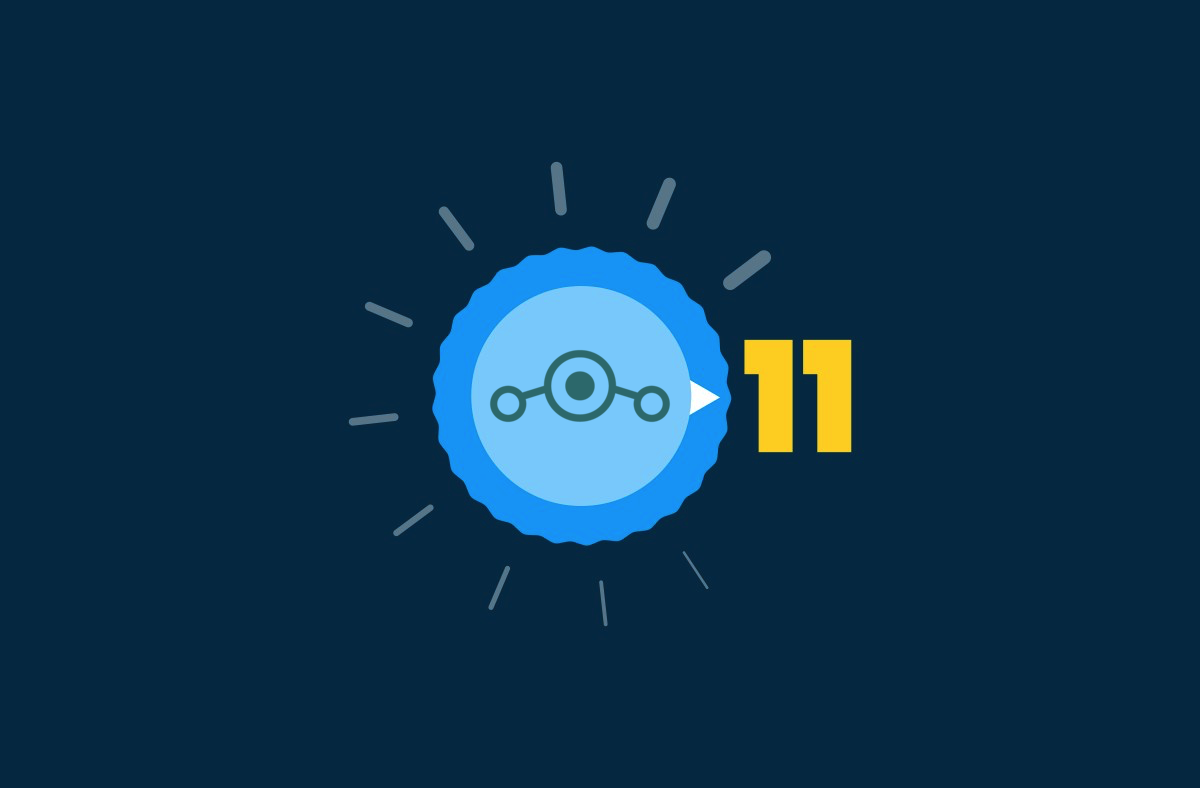 Unless you’ve been living under a rock, you should also have heard about the Android 11-based custom Generic System Image (GSI) created by XDA Recognized Developer phhusson that can be installed on any device that supports Project Treble. We now have a new addition to the list, as the first alpha build of LineageOS 18.0 GSI is up for grabs.

The LineageOS team has yet to officially mark its major version bump up to LineageOS 18.0 with Android 11 as the base, but the developers have been incredibly hard at work to bring everything up. This has led to XDA Recognized Contributor AndyYan compiling an experimental LOS 18.0 GSI build. Currently, the ROM is rather barebones as it’s the first public release and is only meant to be for testing stability. The GSI backbone is based on phhusson’s release, which means it does carry forward nearly the same set of bugs and glitches.

At the time of writing this article, there is only one GSI variant (ARM64 AB non-VNDKLite to be precise) available for download. Once phhusson’s custom AOSP GSI becomes more stable, the developer will start building more variants so everyone can get the appropriate build for their devices. Before you go ahead and flash the LineageOS GSI on your device, be sure to take a backup of your data and then only go through our GSI installation guide.