Back in April, the LineageOS team released LineageOS 17.1 with Android 10 as the base. Since then, we’ve seen several devices receive official support from this popular custom ROM distribution, including Google’s Pixel lineup. 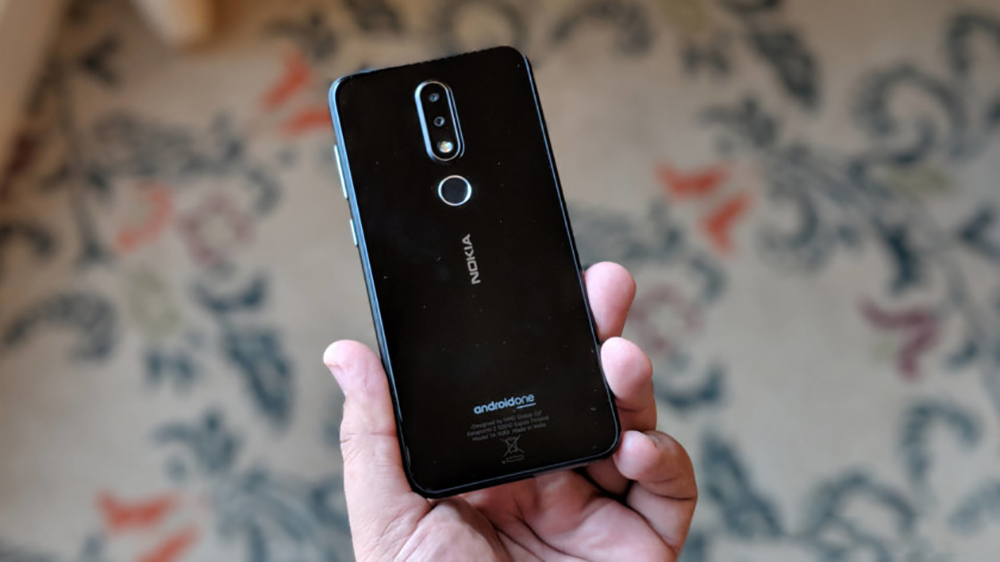 HMD Global’s Nokia is known for offering a clean stock Android experience on its devices and the stock Android One ROM on the Nokia 6.1 is no different. The OEM, however, cracks down on the ability to modify the software on their devices, which means there is no simple way you can unlock the bootloader of your Nokia phone and install a custom recovery like TWRP, root, and flash custom ROMs (either in the form of GSIs or device-specific ROMs). If you already own a Nokia 6.1 and you’re really desperate to unlock the bootloader, there’s one last resort: third-party paid services.

Naturally, XDA-Developers does not endorse the use of third-party services to unlock the bootloader of your device. This is a tricky situation for users who were looking forward to getting their bootloaders unlocked. If you have managed to do it anyway, then you can grab the official LineageOS 17.1 package for the Nokia 6.1 (code-name “PL2”) from the LineageOS download portal, courtesy to XDA Recognized Developer theimpulson and XDA Senior Member npjohnson. The developers have been compiling unofficial LineageOS builds for this device since January, so we’re not too surprised to see an official build.

It is worth mentioning that the Nokia 6.1 received its second major (as well as last) platform update in the form of Android 10 earlier this year. Given that, the availability of official LineageOS builds certainly broadens the scope of aftermarket development on the device.