Samsung’s One UI is largely regarded as a user-friendly OEM skin, especially after considering its predecessors, i.e. TouchWiz and Samsung Experience. 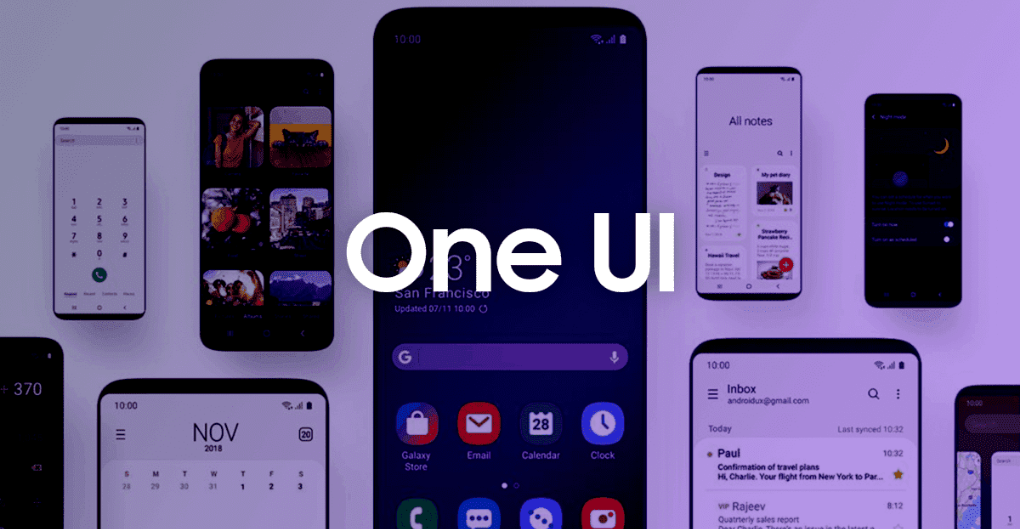 The latest iteration of this custom interface — One UI 3.0 — is based on Android 11, and it is currently available as public beta on the Galaxy S20 series. Those who don’t own the Galaxy S20 but would like to have the taste of Samsung’s latest software are in luck, though, as a whole bunch of stock apps from the beta firmware have successfully been ported to other Galaxy devices running One UI 2.0/2.1/2.5.

Released by XDA Recognized Developer AlexisXDA, the port is available as a set of two recovery-flashable ZIP files. The first one is required to remove the existing version of the target apps, while the second one pushes the ported apps to the /system partition. Below you can find the complete list of ported stock apps included in the package:

To install the modded apps, you need to unlock the bootloader of your Galaxy smartphone/tablet and replace the stock recovery image with a custom recovery like TWRP. Keep in mind that unlocking the bootloader alone is sufficient to trip KNOX, thus you will permanently lose access to Samsung Pay and security features such as Secure Folder. If that’s something that doesn’t bother you, head over to the XDA thread linked below and follow the instructions in the first post to get the apps up and running on your device.

How to install Samsung’s One UI 3.0 apps on Galaxy devices running One UI 2.0

It is important to note the steps described above are intended for the global unlocked variants. Most of the U.S. carriers like to disallow bootloader unlocking, making it impossible to flash a custom recovery on carrier branded Samsung Galaxy devices. The restriction can be bypassed, but that’s not everyone’s cup of tea.