Since being released in September, Android 11 has been slow to roll out to third-party devices, with the Vivo V20 and OnePlus 8T among the first to receive the update. Unless you purchased a Pixel device, chances are you’ve been patiently waiting, but the good news is if you own a Sony Xperia device, you won’t have to wait much longer. 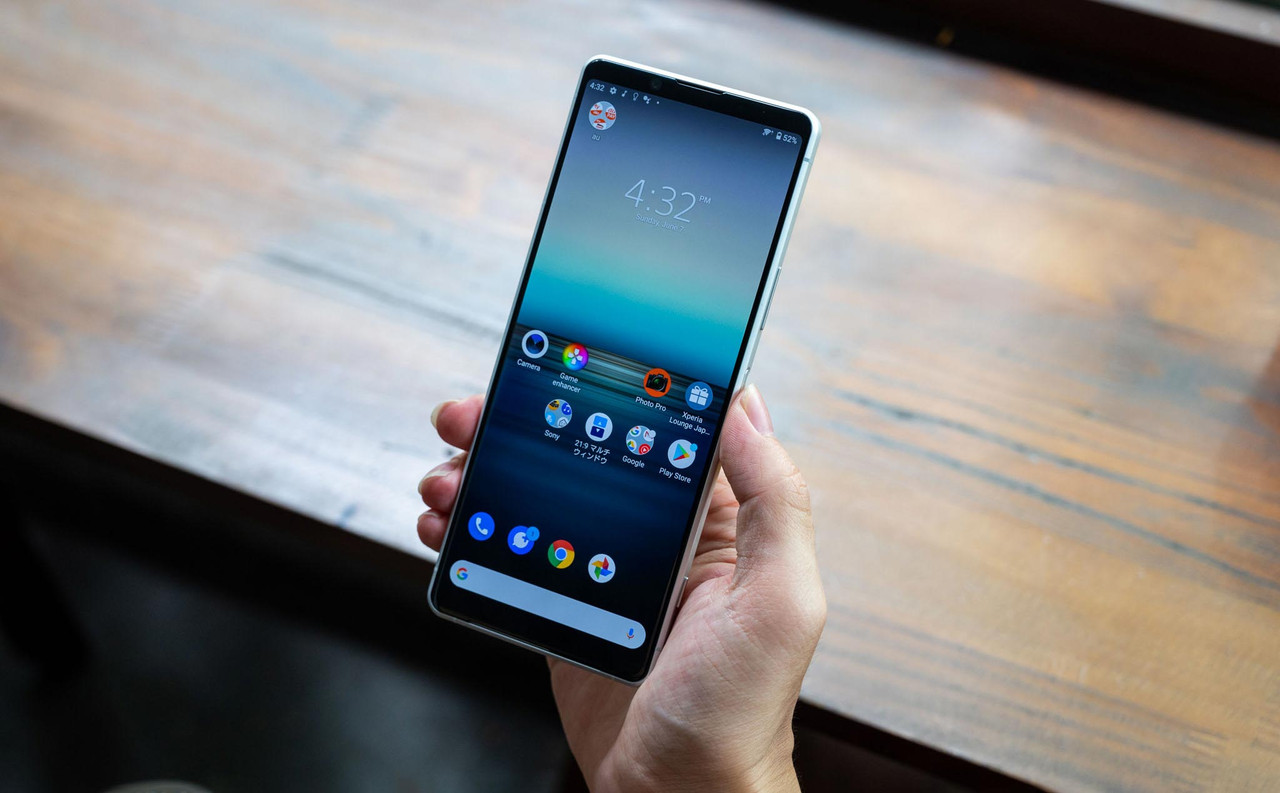 Sony has revealed (via Xperia Blog) when it plans to roll out Android 11 to some of its devices, with the Xperia 1 II getting the update as soon as December 2020. Owners of that device will essentially get a nice holiday gift before the end of the year.

Meanwhile, Sony said the Xperia 5 II and Xperia 10 II will receive the Android 11 update by the end of January 2021. The Xperia 1 and Xperia 5 will be updated to Android 11 from February 2021. Sony doesn’t provide exact dates for any of the devices, simply providing rough estimates. Hopefully, the company doesn’t hit any delays.

Back in October, Sony’s Open Devices Program released an Android 11 build guide and binaries for select Xperia phones, which included the Xperia XZ Premium, Xperia XA2, and Xperia XA2 Ultra, and the Xperia XZ2, among others. Some Xperia devices have also picked up somewhat working Android 11-based custom ROMs thanks to the aftermarket development community.

As soon as Sony releases the Android 11 update, or if there are any changes, we’ll be sure to let you know.