iOS users can use Gmail as the default email app, which is somehow a new thing. 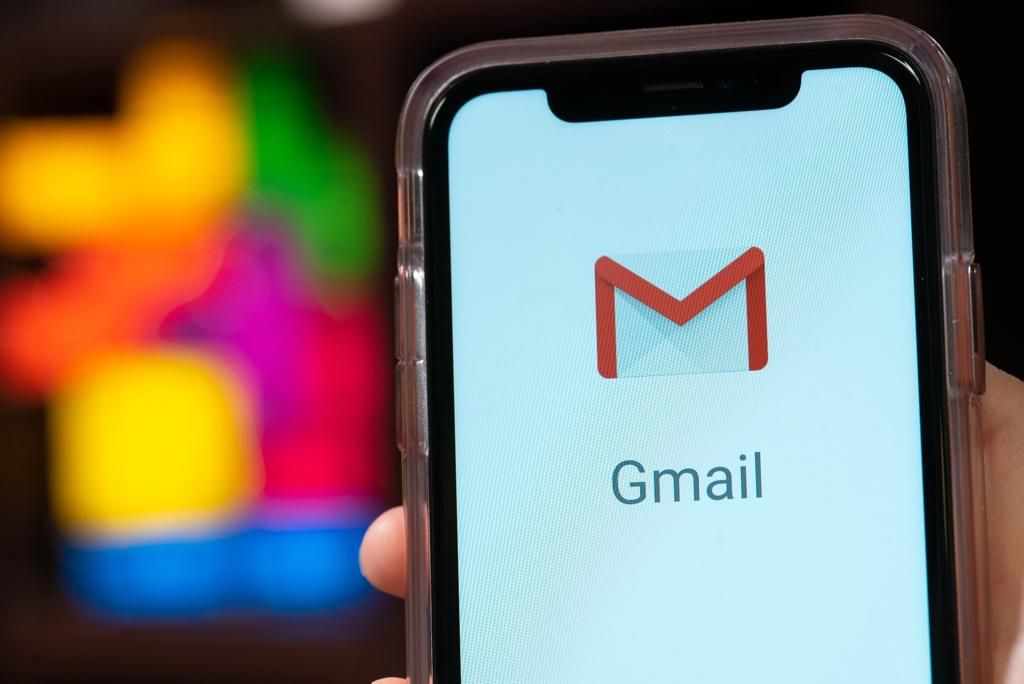 It only took over a decade, but iPhone and iPad users can finally set Gmail as their default email app. Google has enabled the feature in the latest update to the Gmail app, taking advantage of iOS 14’s loosened grip on email and browser defaults (yes, you can set Chrome as the default web client as well).

While Gmail has been available on iOS for years, this makes it considerably more convenient. Tap on an email link in an app or website and it should kick you over to Google’s software instead of Apple’s. You won’t have to copy and paste an address just to use your preferred email tool, to put it another way.

It’s easy to set Gmail as the default email app on your iPhone, according to Google. You just need to open Settings, tap Gmail, tap Default Mail App, and tap Gmail again.

Yes, we know what you’re thinking — Android has had the option to change the default email app from the very beginning.  There’s little doubt that Apple is catching up to where Google has been since 2008, and it’s tempting to smirk if you’ve used the Android email app of your choice without giving it a second thought.

We won’t gloat, though, as this is ultimately good news for everyone. You’ll have more viable choices for email on iOS, whether you have to use it for work or (gasp) voluntarily made the leap. There won’t be as jarring a transition if you’re used to Android. This also increases competition for email apps and services, which could lead to Apple, Microsoft, and others stepping up their efforts across platforms. Don’t be surprised if your favorite Android email client gets a little better as a result.