One of the most common reasons that users come to our forums is to flash custom mods, kernels, or ROMs. But none of these aftermarket development efforts are feasible without having the means to install them. 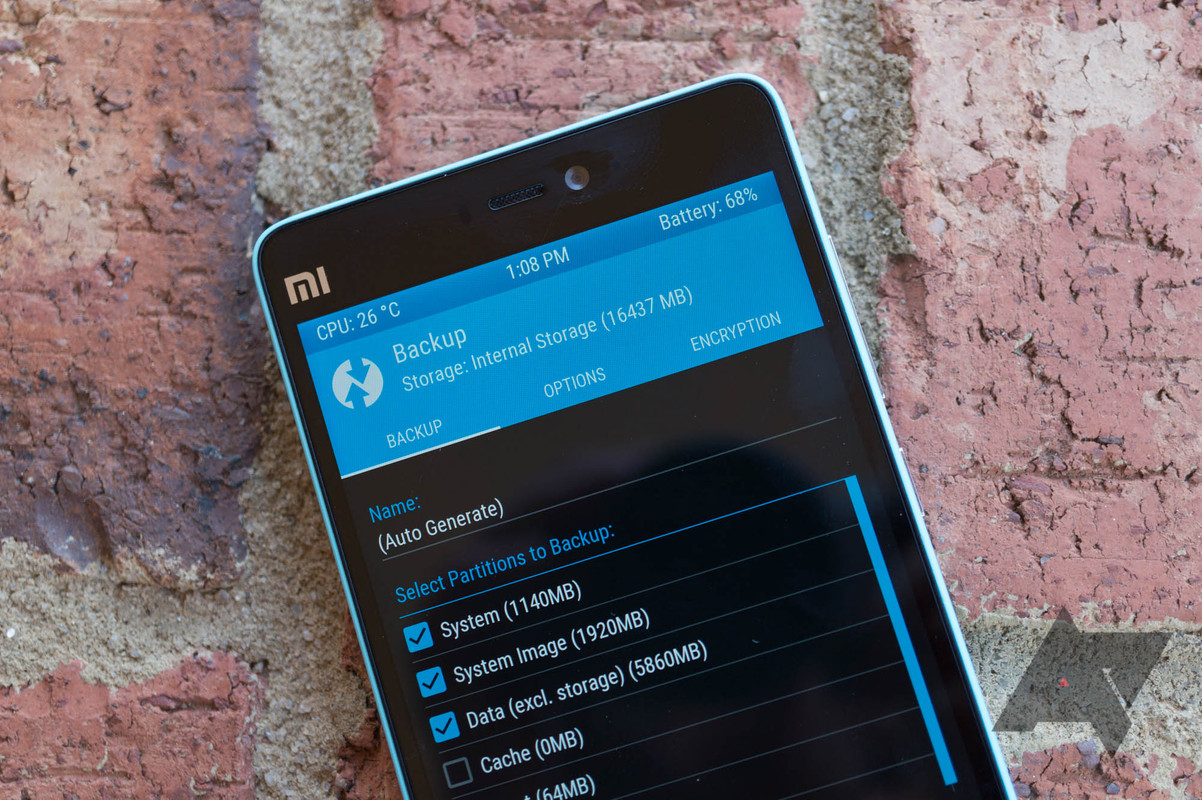 That’s where the incredibly popular Team Win Recovery Project, or TWRP for short, comes in. Available on a plethora of Android-powered devices, TWRP has been the go-to custom recovery for anyone looking to modify the software on their device. And now, the project has been bumped to version 3.5.0, bringing many improvements in decryption, bug fixes, and support with devices that launched with Android 10.

The full changelog for the new major version of TWRP can be found below, but for regular users and developers, the most important change will be Android 10 compatibility. Till TWRP 3.4.0, support for dynamic/logical partitions and many other changes introduced in AOSP 10 hadn’t been fully implemented. Most of the limitations are no longer present in TWRP 3.5.0, which means devices that are released with Android 10 out of the box can finally install official TWRP builds when available. XDA Recognized Developer Captain_Throwback worked with XDA Recognized Developer mauronofrio, XDA Senior Member noahajac, and AndroidableDroid to make this possible by rewriting a significant portion of the TWRP codebase from scratch.

Going forward, TWRP maintainers will be presented with two separate branches while porting the custom recovery: Devices that are released with Android 10 will be supported under the android-10 branch, while legacy devices will be built out of the android-9.0 branch. Moreover, two lead TWRP team members, XDA Senior Recognized Developer Dees_Troy and bigbiff, are already working on an Android 11 release, with the Google Pixel 5 bring up slated for the near future.

Here’s the full changelog for the update.

You can download the latest build of the custom recovery for your device from the official website linked below. For now, version 3.5.0 will be built for only Android 9 Pie and Android 10-based devices, so if your device is currently being maintained, then you should see an update in a few hours or days. Be sure to check the XDA forum for your device as the TWRP maintainer for your device may post updates when the build goes live.

In case you want to download the latest version of TWRP right from your device, you should check out the official TWRP app from Google Play.

[…] to the project regularly. In late December, the recovery received a big update in the form of TWRP 3.5.0, which brought many improvements to decryption, bug fixes, along with support for devices that […]