YouTube TV isn’t cheap by any means. What used to cost $35 a month, shot up to $50, and now sits at $65 a month. It’s not terrible, and is in line with other live streaming options, with the added benefit of being a Google brand. Every now and then, Google will offer discounts or extended free trials, but the latest promotion is for those of you who have stuck around. 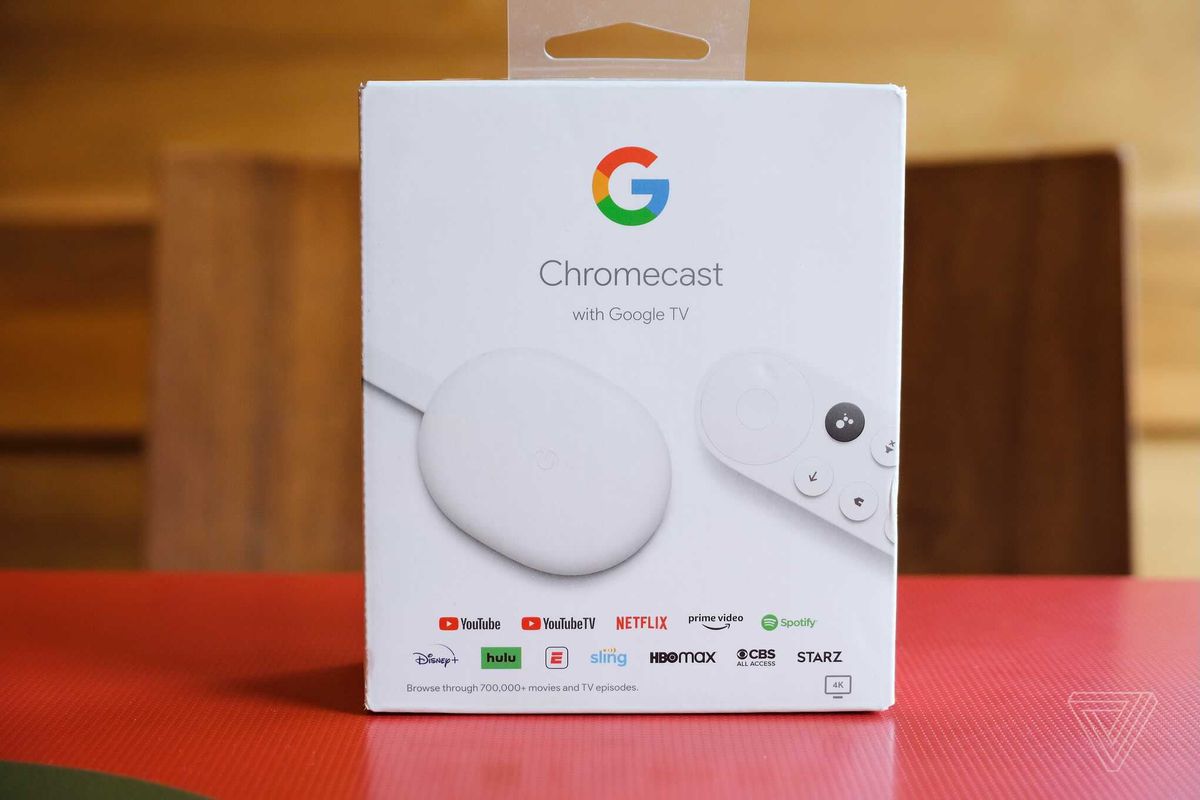 According to an email going out to some YouTube TV subscribers, Google is offering a free Chromecast with Google TV dongle for existing users. The catch here is that you apparently must have been a consistent YouTube TV subscriber since at least June of 2018 to be eligible for Google’s gift. It’s similar to an earlier promotion that Google offered to new users if they made at least one payment by a certain date, although that promotion seems to have expired to make room for this one.

If you’re a @YouTubeTV subscriber, check your email – you may have an offer for a free Chromecast waiting for you! pic.twitter.com/noRLOek3a5

Google often hands out freebies for customers who subscribe to its services. The company recently offered a free Stadia kit for YouTube Premium subscribers. That includes a Chromecast Ultra, which is meant only for casting media, such as video games tied to Google’s Stadia platform.

Chromecast with Google TV normally costs $50 and is at the top of our list for the best streaming devices available right now, so it’s a nice consolation for sticking around on YouTube TV for so long, despite the price hikes. Users should check the email account tied to their YouTube TV to see if they’re eligible. The offer lasts until December 31st, so act fast!