As per a recent tweet from Talk Android’s Chief Editor Peter Holden, the first OxygenOS update for the OnePlus 8T (v. 11.0.1.2) brings the new Canvas AOD feature to the device.

Just a few days ago, OnePlus unveiled the highly anticipated OnePlus 8T. The company’s latest budget flagship is a minor upgrade over the OnePlus 8 from earlier this year with two major changes — a 120Hz high refresh rate display and 65W fast charging support. While the device is yet to reach most buyers, OnePlus has now started rolling the first OxygenOS 11 update for the device with a new feature and several optimizations. 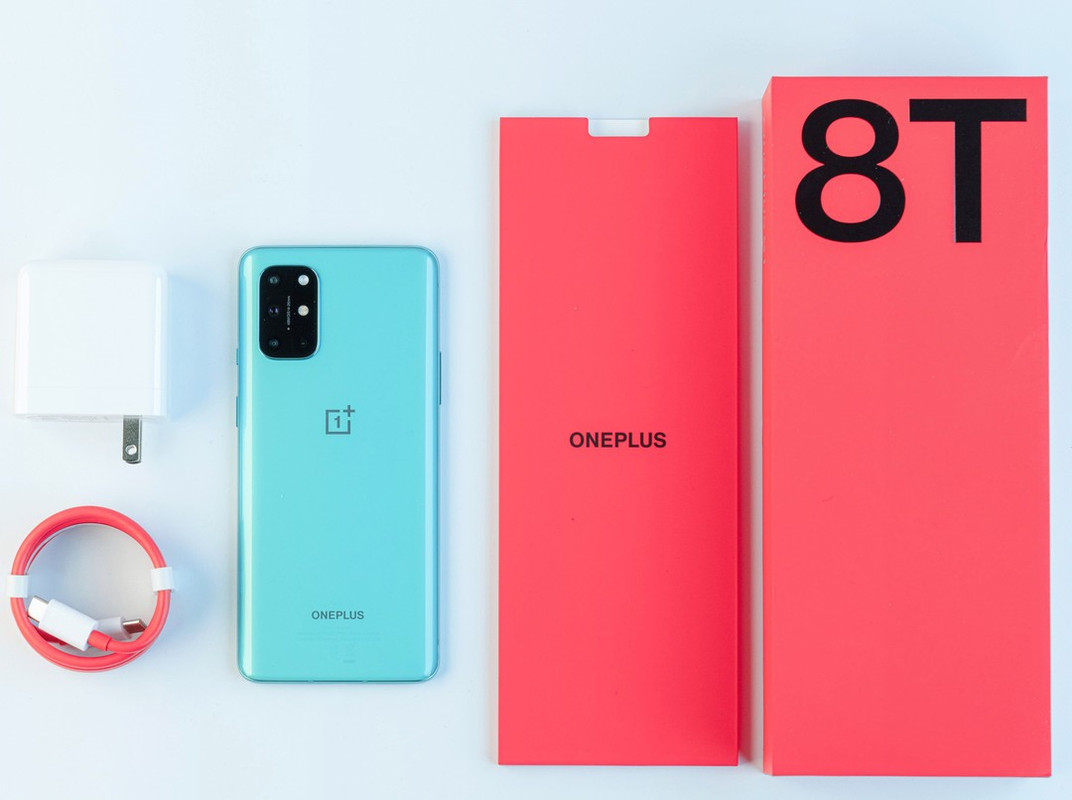 Along with the Canvas AOD feature, the first OxygenOS update for the OnePlus 8T includes optimizations for the unlock experience for Ambient Display, power consumption, nightscape mode for video, white balance accuracy, and camera app stability.

There's an update rolling out to the OnePlus 8 with the usual fixes and improvements, and more importantly, the new Canvas wallpaper feature#OnePlus8T pic.twitter.com/4TsaaPPGNd

The OnePlus 8T is the first device from the company to ship with its new OxygenOS 11 skin based on Android 11. The device is powered by Qualcomm’s Snapdragon 865 chip, and it features up to 12GB of RAM and up to 256GB of onboard storage. The device packs in a quad-camera setup on the back, with a 48MP Sony IMX586 primary sensor, a 16MP wide-angle sensor, a 5MP macro sensor, and a 2MP monochrome sensor. It has a 4,500mAh battery with support for 65W fast charging with the included charger. In case you’re interested in purchasing the device, you can get it on Amazon by following the link below.