Unlike some major OEMs, Sony Mobile has yet to publish an elaborate roadmap for Android 11 update distribution. 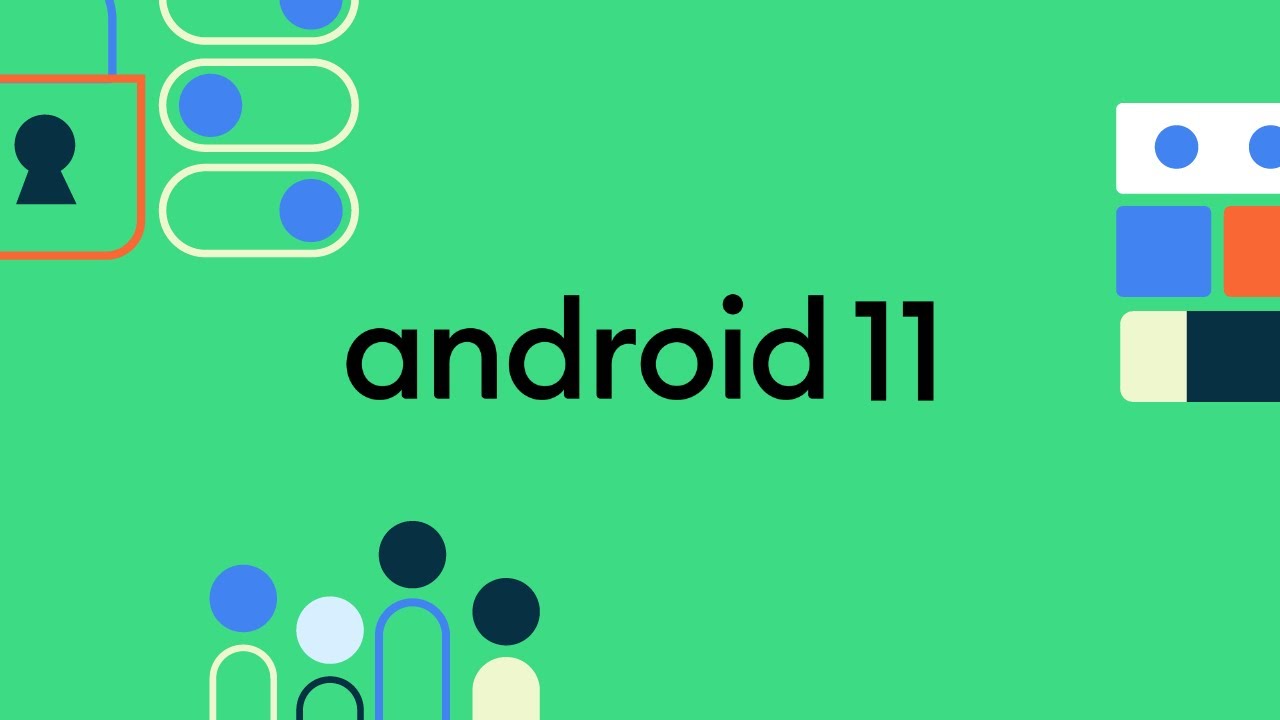 The company doesn’t even offer a public beta program to evaluate the newest iteration of Android on Xperia smartphones, but that’s not the whole story. With every major Android revision, Sony releases software binaries and instructions on compiling the latest version of AOSP for devices that are part of its Open Devices program.

Since the codebase of Android 11 has officially been up on AOSP for a while, the Japanese OEM has now released Android 11 compatible binaries along with a step-by-step guide to build AOSP 11.0 for a bunch of Xperia devices.

To get started, you’ll need to have access to a suitable build environment so that you can compile the AOSP build from the source. You should ideally choose a PC running Linux, but Windows 10 users can also do the same using Windows Subsystem for Linux (WSL).

The next part is configuring the build environment, i.e., you have to install an appropriate version of Java Development Kit, a handful of software packages and libraries, and the Repo tool to work across multiple repositories. Finally, you need to download the whole Android 11 source code tree, the local manifests for the Xperia devices, and follow step-by-step instructions of the guide (linked below) to successfully compile AOSP images.

If everything goes well, you should have the AOSP 11.0 images ready to be flashed on your Sony smartphone.

Note that you must unlock the bootloader of your Xperia device before flashing the resultant build. Moreover, a platform-specific image containing the low level software binaries needs to be flashed as the vendor image. The following is the initial batch of Xperia smartphones that have received AOSP 11.0 software binaries from the OEM.