OnePlus on Wednesday rolled out the second open beta of OxygenOS 11 for the OnePlus 8 series, introducing a handful of important system fixes and optimizations. The company has also added a new ambient display feature that will bring some style to your device. 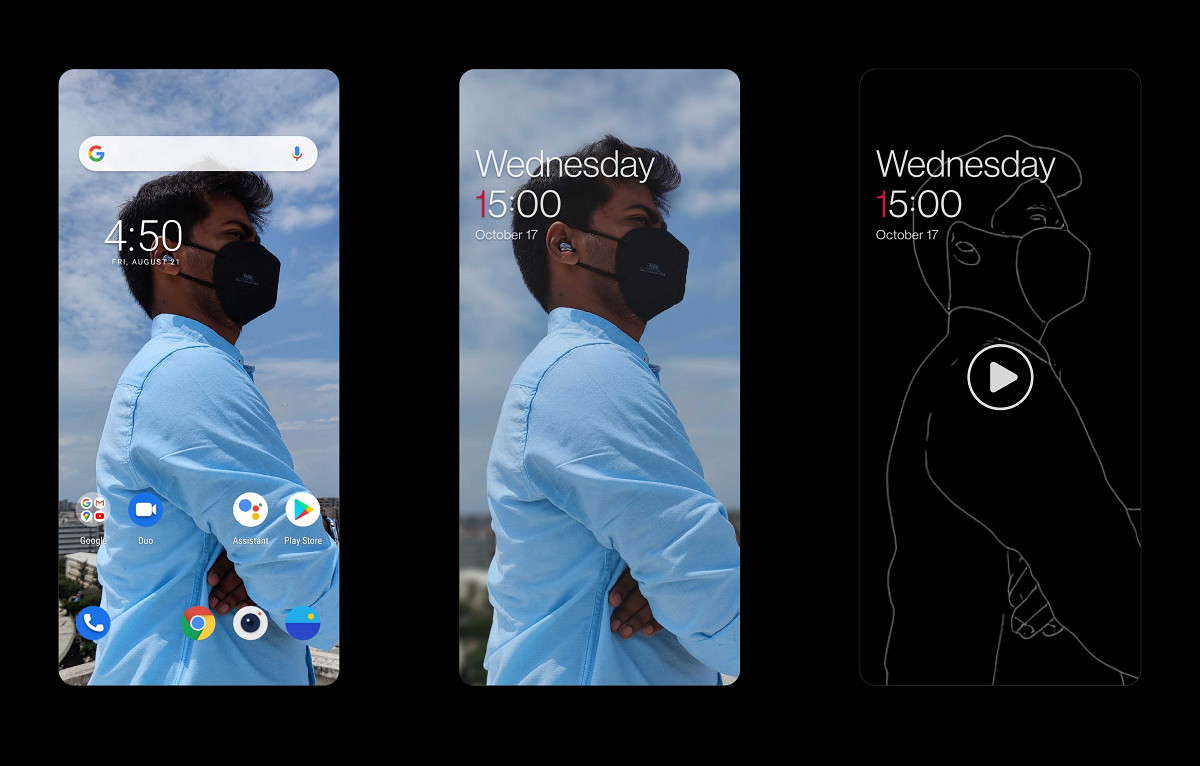 Some of the system changes include a fix for a black screen issue when users entered the “Tips & Support” interface, and a fix for the failure to wake up Google Assistant in certain situations. OnePlus has also addressed an issue that saw numbers disappear in the Timer under some special circumstances.

But it’s a new ambient display feature that is the most interesting addition to the OnePlus 8 series in OxygenOS 11 Open Beta 2. Known as “Canvas,” the feature “can automatically draw a wireframe picture based on a lock screen photo on your phone,” the release notes explain.

The gallery above shows what the Canvas feature looks like in action. Essentially, the phone automatically sketches the photo you’ve set for your lock screen. Users will be able to view the wireframe picture at any time without waking up their screen. Canvas can be found by going to Settings > Customization > Wallpaper > Canvas > Choose photo preview.

OnePlus also recently detailed OxygenOS 11’s emphasis on one-handed use, analyzing anthropometric data to determine the general regions of the screen where people can easily reach.

You can download OxygenOS 11 beta 2 for the OnePlus 8 and OnePlus 8 Pro below. Here’s the full changelog: