Apple changed how burst mode works with the iPhone 11 cameras in iOS 13 that made things a bit more complicated. With iOS 14, there’s a new option to make things simpler and faster to access the feature. Follow along for how to use burst mode with the iPhone volume button. 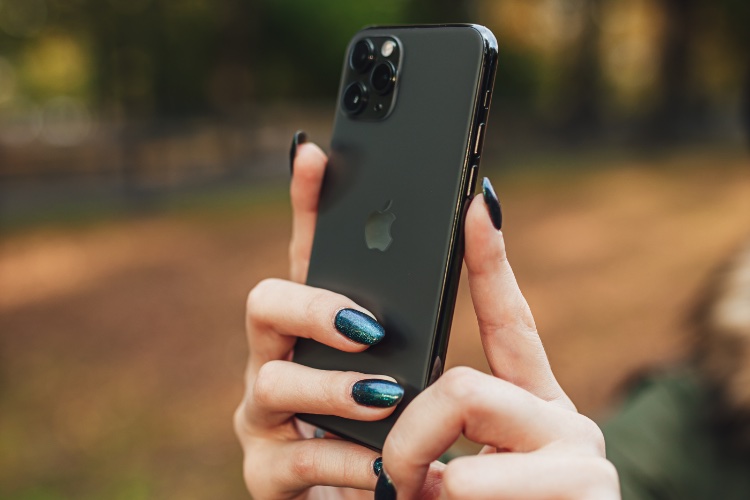 iOS 13 brought a host of new camera features along with the new camera hardware with the iPhone 11 lineup. However, as Apple figured out how to implement all the new features, the very well-known press and hold of the on-screen shutter button or one of the physical volume buttons for burst mode was gone as the QuickTake video feature replaced those methods.

Now with iOS 14, Apple has brought back an option to enable the iPhone volume up button to act as a Burst Mode shutter button.

How to use burst mode with iPhone volume button iOS 14

Now when you open the Camera app, you can immediately grab burst mode photos with the volume up button instead of having to tap and drag the on-screen shutter button or accidentally activating the QuickTake video feature.