One of the less flashy but valuable upgrades that arrives with Safari this year is built-in translation. Follow along for a look at how to translate websites on iPhone and iPad in iOS 14 and iPadOS 14. 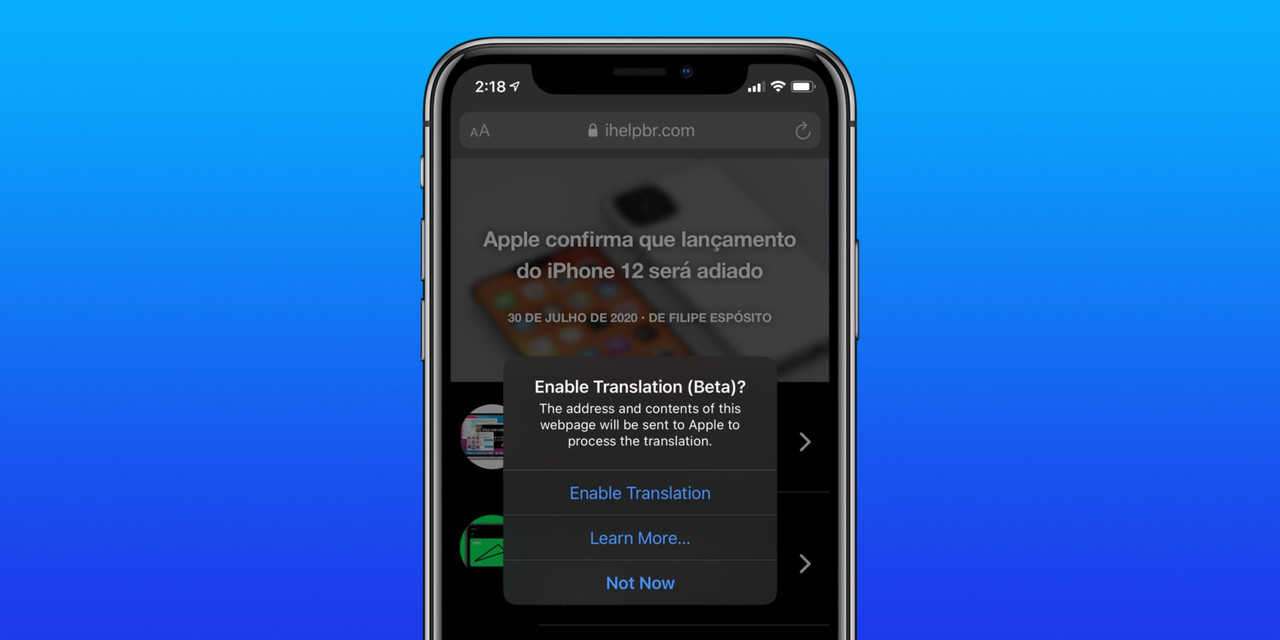 In addition to the dedicated new Translate app for iPhone and iPad in iOS 14/iPadOS 14, Safari also gets the ability to translate entire websites with the latest software. The feature is in beta but working well, and it’s great to see Apple adding features like this that Google’s Chrome browser has offered for some time.

As we noted in our hands-on with iOS 14’s new Translate app, 11 languages are supported for now with Arabic, Chinese, English, French, German, Italian, Japanese, Korean, Portuguese, Russian, and Spanish. The same is likely true for Safari’s translate feature.

How to translate websites on iPhone and iPad in iOS 14 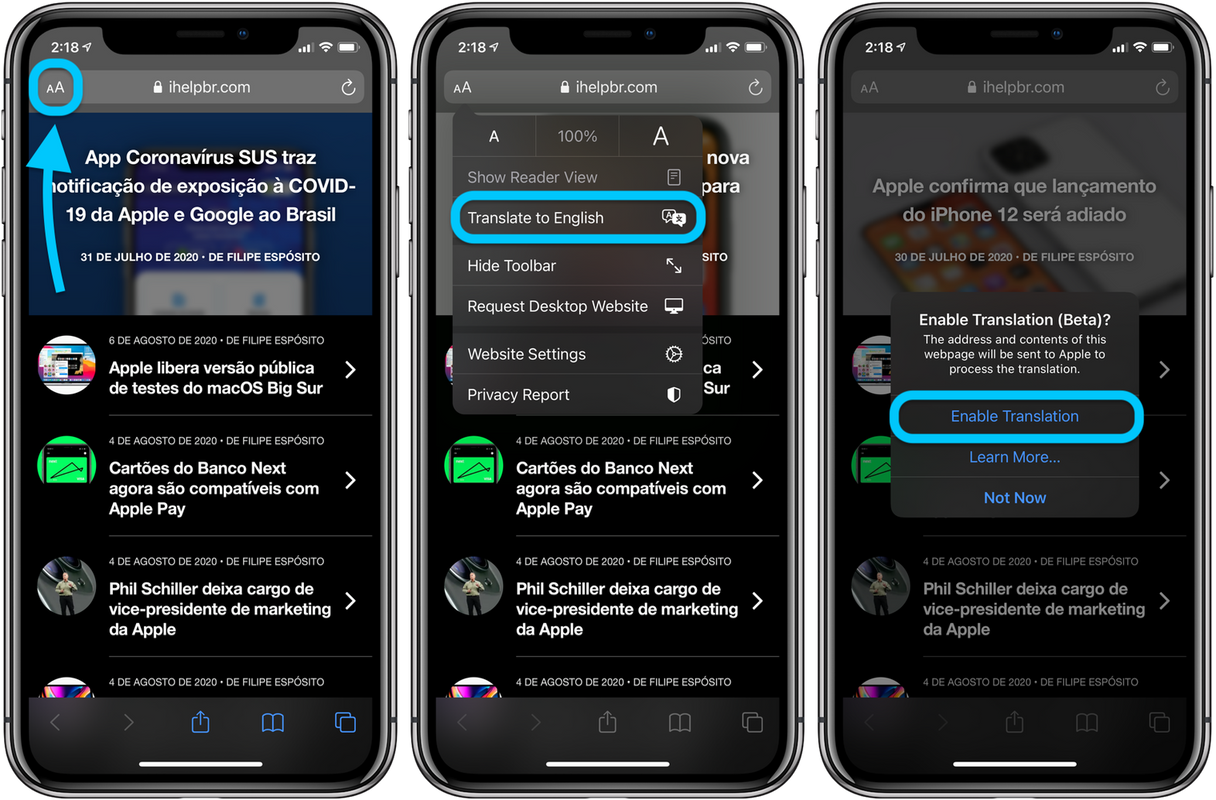 With Apple’s new website translation feature in Safari still being in beta, it naturally isn’t perfect, but it works well overall already and is available for most of the websites we’ve visited in a foreign language.

Once you’ve tapped the translation button for a website, it will work automatically for any pages within the same domain. When visiting a new website in a foreign language, repeat the same steps as above.

While Apple’s Translate app can be used offline with all local device processing, the company notes that the Safari translation feature relies on Apple servers to work but that it doesn’t store any information from the websites you visit/translate.

Have you tried out the new translate websites feature in iOS 14 or iPadOS 14? What have you experienced? Let us know down in the comments section!