The company still hasn’t provided a bootloader unlock method for any of its devices (except the Nokia 8) even after initially promising they would allow for unlocking devices “one at a time”, leaving users at the mercy of unofficial tactics. Fortunately, every once in a while, developers figure out something really innovative that allows us to unlock the bootloader of select Nokia devices. That’s exactly what happened with the Nokia 8.3 5G, as XDA Senior Member hikari_calyx has discovered an unofficial method to unlock its bootloader — although there is a catch. 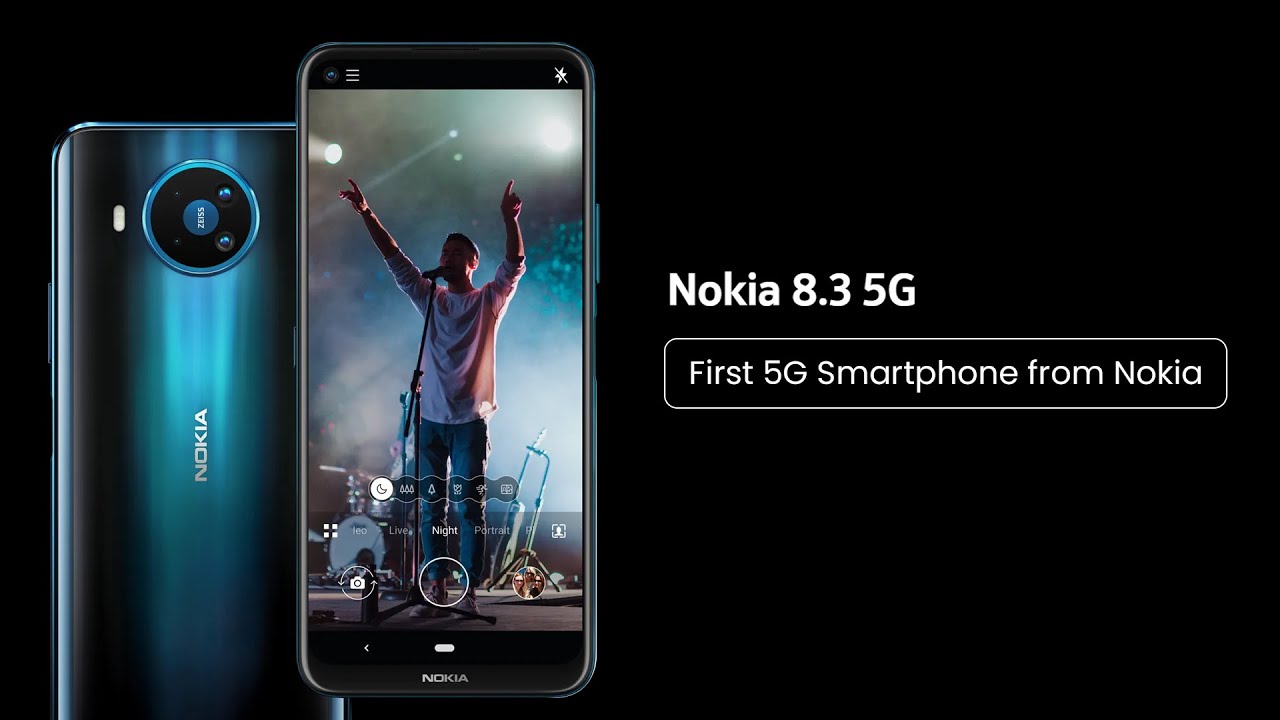 The catch is that unlocking Nokia 8.3 5G’s bootloader involves a prototype firmware, which requires a certain Android version being installed on the device. To be precise, the process is not at all compatible with the Android 11 update that rolled out a few days ago. Currently, you are only able to flash the prototype bootloader if you’re running an Android 10-based build on your Nokia 8.3 5G. Another peculiarity with this method is that it does not let users relock the bootloader.

If you own either the TA-1243 or the TA-1251 variant of the Nokia 8.3 5G running software version 00WW_1_150-B01 or lower, and wish to unlock the bootloader, you can head over to the thread linked below and follow the steps listed on the first post. You will be required to flash the ABL binary taken from the prototype firmware using Fastboot, so make sure you have the latest Android Platform Tools installed on your PC.

Users are advised to treat the whole procedure with discretion, as there is no guarantee that things won’t go wrong. It is worth mentioning that the Verizon-exclusive Nokia 8 V 5G UW might also be compatible with the unofficial bootloader unlock method, though this has yet to be demonstrated.

How to unlock the bootloader for Nokia 8.3 5G

Your warranty will be void as bootloader unlock is not reverseable – you cannot relock it. We didn’t try this method on Nokia 8 V 5G UW due to lack of units, so take your own risk if you wanted to give it a try. You’ve been warned.

To use this method, you need to ensure your phone has Android 10 installed – the latest build that we can use this method is 00WW_1_150-B01, you can confirm this by dialing *#*#7837#*#* – if your phone has Android 11 installed (00WW_2_180-B01 or newer), then this bootloader unlock method has been blocked. Please download the prototype bootloader from here.

Then flash it under fastboot mode, and unlock the bootloader – pretty simple:

Confirm unlock on your phone and it’s all done. You can safely update the phone to Android 11 right after unlocked. Since we cannot perform critical unlock properly, we can only do regular unlock, but this should be enough.