If you don’t use Siri on your iPhone, iPad, Mac, or Apple Watch, why not turn it off? There’s a quick and easy way to do that. While Siri is a great virtual assistant and can find and retrieve many types of information, it isn’t for everyone. 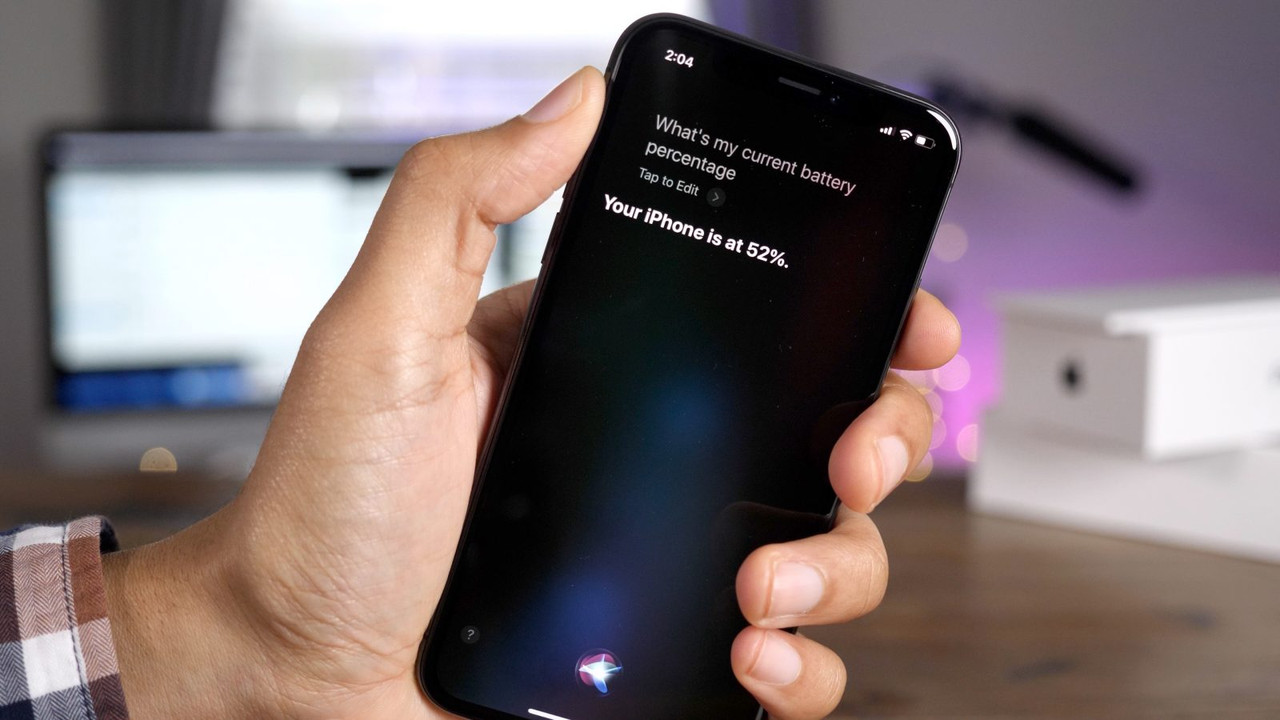 You can disable Siri on your Apple devices so that you or someone else can’t accidentally open it. Also, you can delete all your voice data that Apple has stored from your Siri command requests.

You won’t be able to use Siri once it’s disabled. However, you can always re-enable it to use it again. We’ll show you how.

How To Turn Off Siri On An IPhone Or IPad

You can both disable Siri and delete all your Siri voice recordings from Apple servers using the Settings app on your iPhone or iPad.

1. Disable Siri On An IPhone Or IPad

If you want to stop Siri from working altogether, here’s how you can do that: 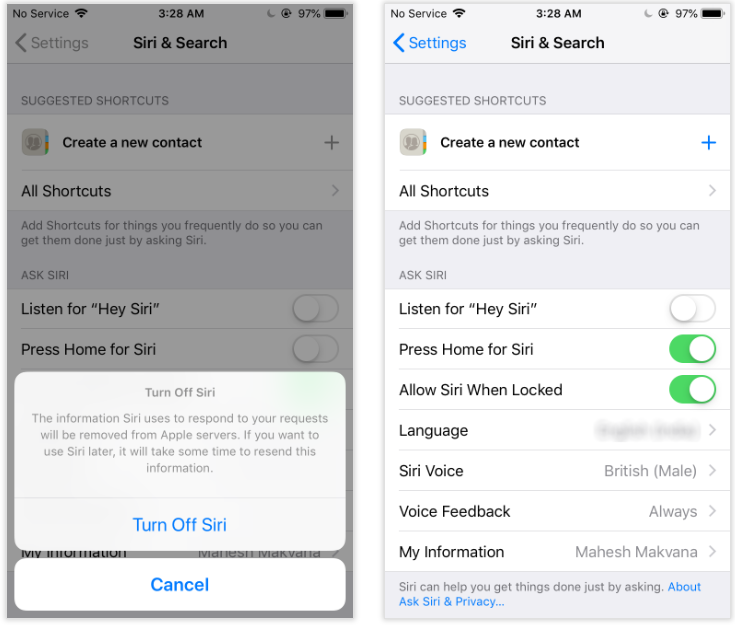 You’ll now no longer be able to trigger Apple’s virtual assistant on your iOS device. If you want to disable just one of these options, you can do so without totally disabling Siri, however. Have a look on this page for other options that you can disable without totally turning off Siri.

Apple records what you say to Siri while and stores it on company servers. Since you’re turning off Siri completely, you might want to remove your Siri recordings from Apple’s possession as well.

However, if you’re running an older version of iOS or iPadOS, you’ll need to turn off the Dictation feature on your device to destroy your Siri recordings. You can do that as follows: 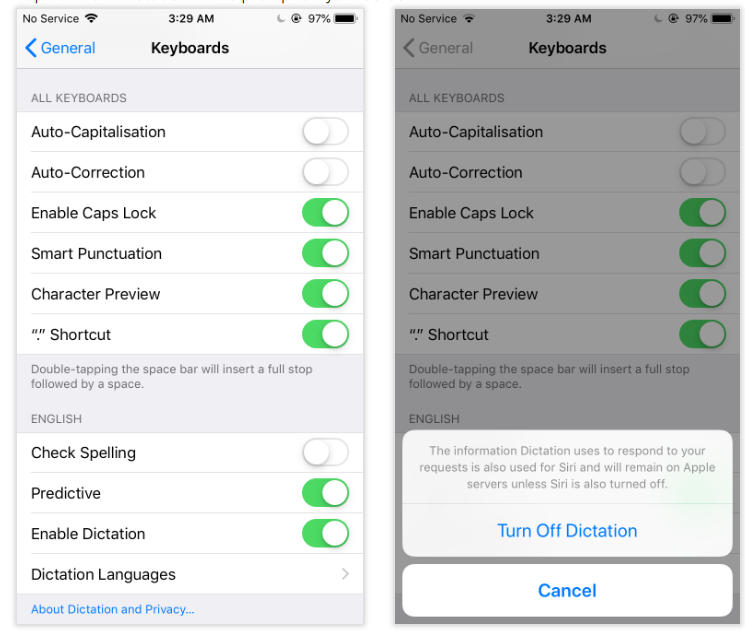 Dictation should be disabled, which will remove your voice data from Apple servers.

How To Turn Off Siri On A Mac

Siri is much less useful on a Mac since you have a full keyboard and mouse to control it with. It’s best to get disable functions that you don’t use on your machine, and you can both disable Siri and erase your Siri recordings from Apple servers on your Mac.

1. Disable Siri On A Mac

Like iOS, you need to open the settings panel on your Mac to disable Siri: 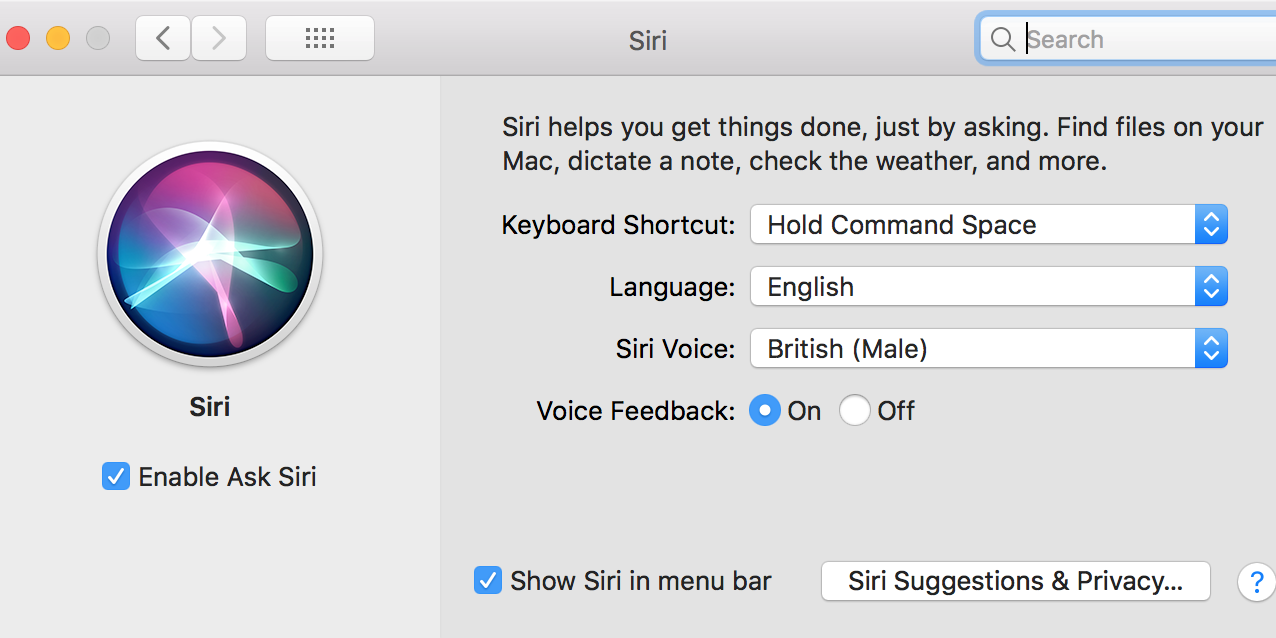 Now that Siri is turned off on your Mac, you’ll want to remove your Siri voice recordings from Apple servers.

If you use a Mac that runs macOS Catalina 10.15.1 or newer, you can head into System Preferences > Siri and click Delete Siri & Dictation History to remove your recordings.

If you’re running an older version of macOS, follow the below steps to disable Dictation and get rid of your Siri history from Apple servers: 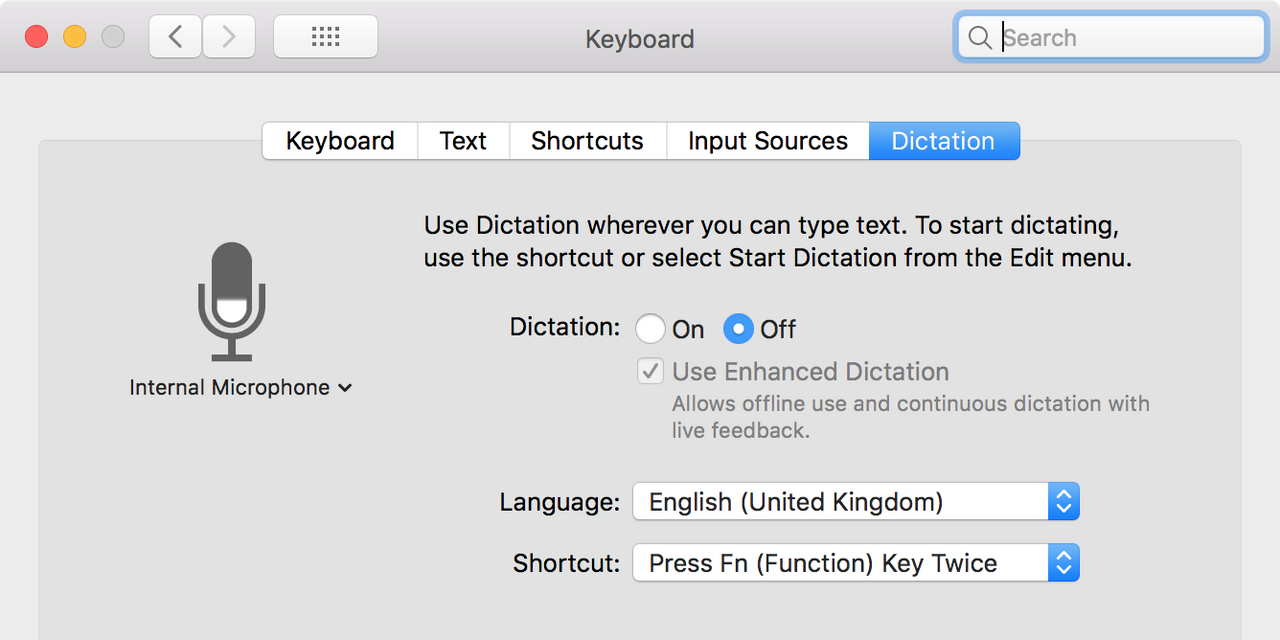 How To Turn Off Siri On An Apple Watch

You can disable Siri on your Apple Watch using the Watch app on your iPhone or the Watch itself.

On the Apple Watch, head into Settings > Siri, disable Listen for “Hey Siri”, Raise to Speak, Press Digital Crown, and tap Turn Off Siri in the prompt.

To do this from your iPhone, open the Watch app, go to Settings > Siri, and turn off Listen for “Hey Siri”, Raise to Speak, Press Digital Crown, and select Turn Off Siri in the prompt.

You can disable Dictation on your Watch by going to Settings > General > Dictation and turning off the Dictation toggle.

How To Disable Siri While Setting Up A New Device

When you’re setting up a new Apple device, your device asks you to set up Siri at a certain point. If you aren’t planning to use Siri on this new device, it’s best to shut it off from the start.

When asked to configure Siri, simply choose Set up Siri later. This way, the virtual assistant will remain deactivated.

How To Turn Siri On Again

If you ever want to bring Siri back to your devices, you can do that by going to the same panels described above that you used to disable Siri. From there, enable the option to turn on Siri and you can use the feature again.

As mentioned, Siri is a convenient way to find information and retrieve content. However, not everyone likes it. If you prefer another virtual assistant, or don’t need one, the above methods will let you get rid of Siri from your Apple devices.

If you’re disabling Siri because it isn’t working on your iPhone, it’s worth checking out possible solutions to fix it first.

Source: Make Use Of