Earlier this month, OPPO shared a timeframe detailing a list of smartphones it had planned to update to Android 11 with ColorOS 11. Staying true to its promise, OPPO has now opened up the Android 11 beta program based on ColorOS 11 for the Reno 2 F, Reno 10x Zoom, and F15. 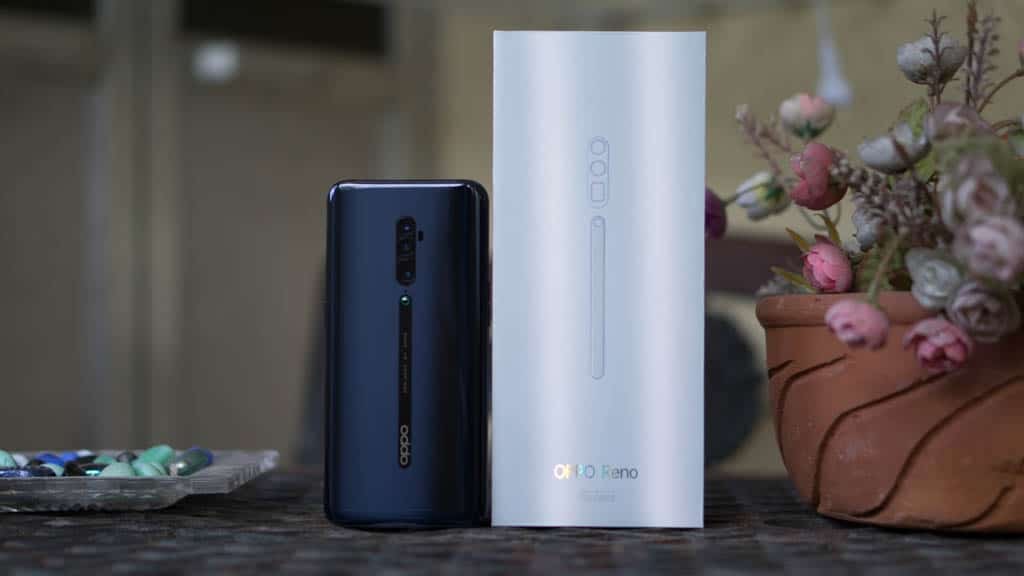 The closed beta program is currently limited to the Indian variants, but OPPO says it will be coming to other regions as well. To enroll your OPPO device in the Android 11 beta program, make sure you’re running the latest firmware. Then go to Settings > Software Update > tap on the settings icon located in the upper right-hand corner > click “Trial version“ and hit the Update Beta Version. On the next screen, you’ll be asked to fill in details and submit the application. If your application passes the review, you’ll receive the beta software OTA on your smartphone. 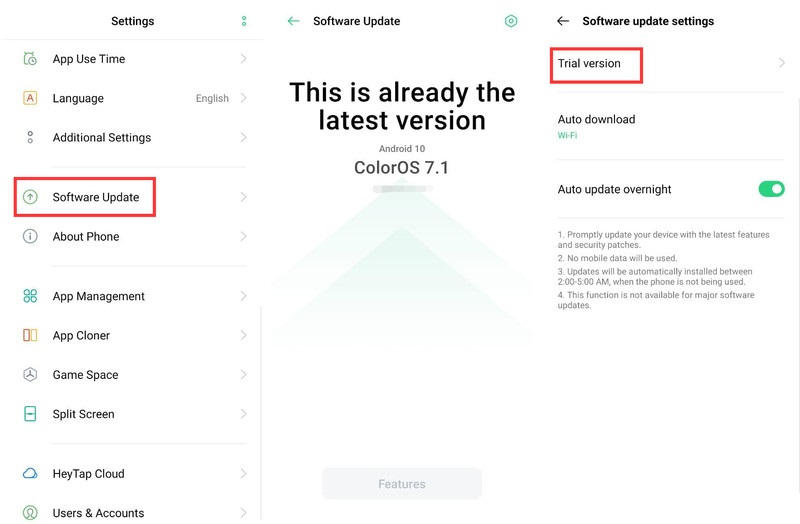 Unfortunately, the due date for the Reno 2 F lapsed on Jan 26. However, the beta program is still open for the OPPO F15 and OPPO Reno 10x Zoom, and users can go ahead and apply for the Android 11 beta right now. Keep in mind that this beta software is intended to collect user feedback and isn’t ready for day-to-day use just yet. OPPO hasn’t revealed when it plans to release a stable release to these smartphones, but hopefully, it won’t take too long.

After installing the beta update, OPPO Reno 2 F, F15, and Reno 10x Zoom users can look forward to all the latest Android 11 features, including Chat Bubbles, Conversation Notifications, Smart Device controls, one time permissions for location and microphone, and more. On top of the usual Android 11 changes, users will also have access to all the new features introduced in ColorOS 11, such as new theming options, new wallpapers, Flex Drop, Super Power Saving mode, Ringtone Maker, improved dark mode, to name only a few.