Huawei has begun rolling out EMUI 11 to its Mate 30 Pro, introducing a number of new features and enhancements to the powerful flagship. Users on Twitter have already reported receiving the update, so check your device now to see if you have it. 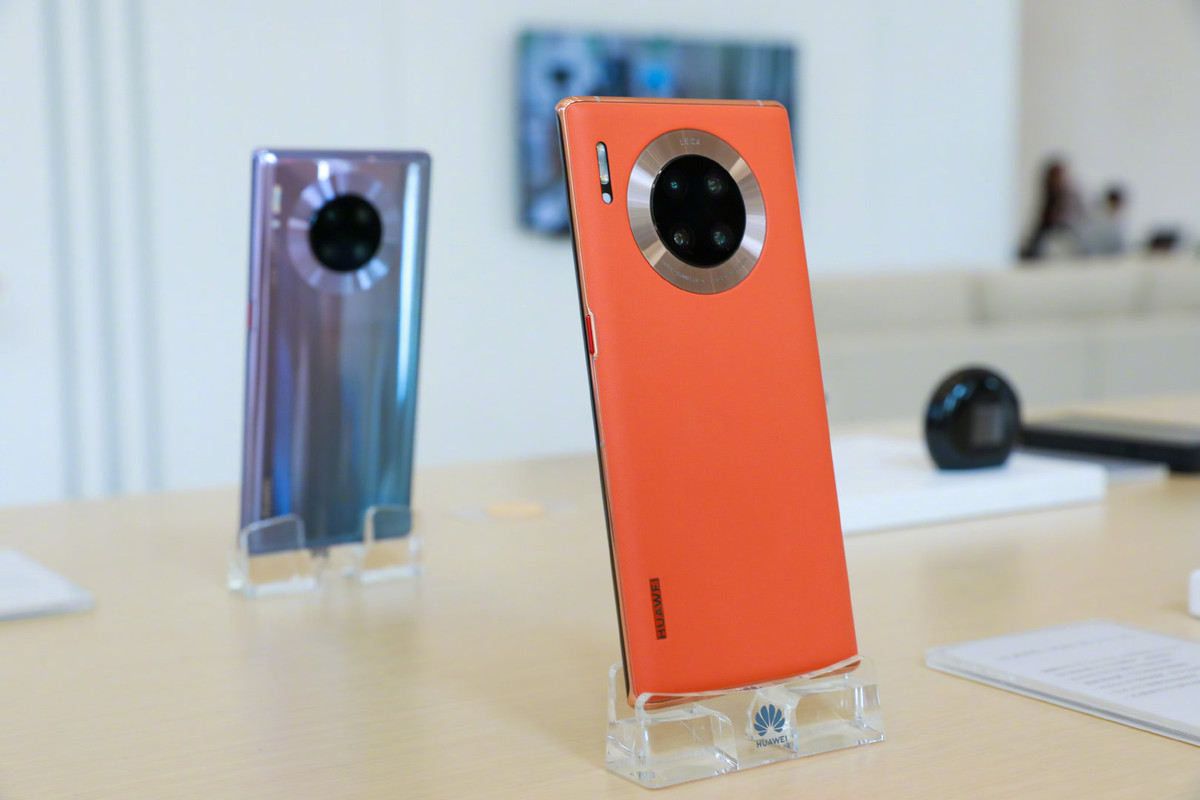 In the update’s release notes, Huawei said EMUI 11 is meant to carry forward the company’s “All Scenario” design concept, providing users with an experience that’s richer and more integrated across devices. That includes a more artistic interface, along with features that are “for people.” One of the biggest changes is referred to as a Smart Always-On-Display, which allows users to customize their screen. “Showcase your personal style with text and images even when the screen is off.”

Enhanced multi-window support has also been added, with the ability to open apps in a floating window for multitasking. Floating windows can be moved around the display or minimized into a floating bubble. Huawei also said that EMUI 11 features smoother animations and “subtle effects,” the latter of which the company said provides users with greater visual satisfaction.

There are other features included in EMUI 11, such as improved privacy, the ability to edit notes simultaneously from multiple Huawei devices, and system translation, allowing users to translate text with the press of a button.

It’s worth pointing out that Huawei’s newest update isn’t based on Android 11, despite the name, but the company does plan to incorporate some of its features into future versions of EMUI 11. The company previously said it will “selectively incorporate” some of Android 11’s features into its software. As we explained in September, due to U.S. trade restrictions against Huawei, the company didn’t have access to the Android 11 source code until it went public.