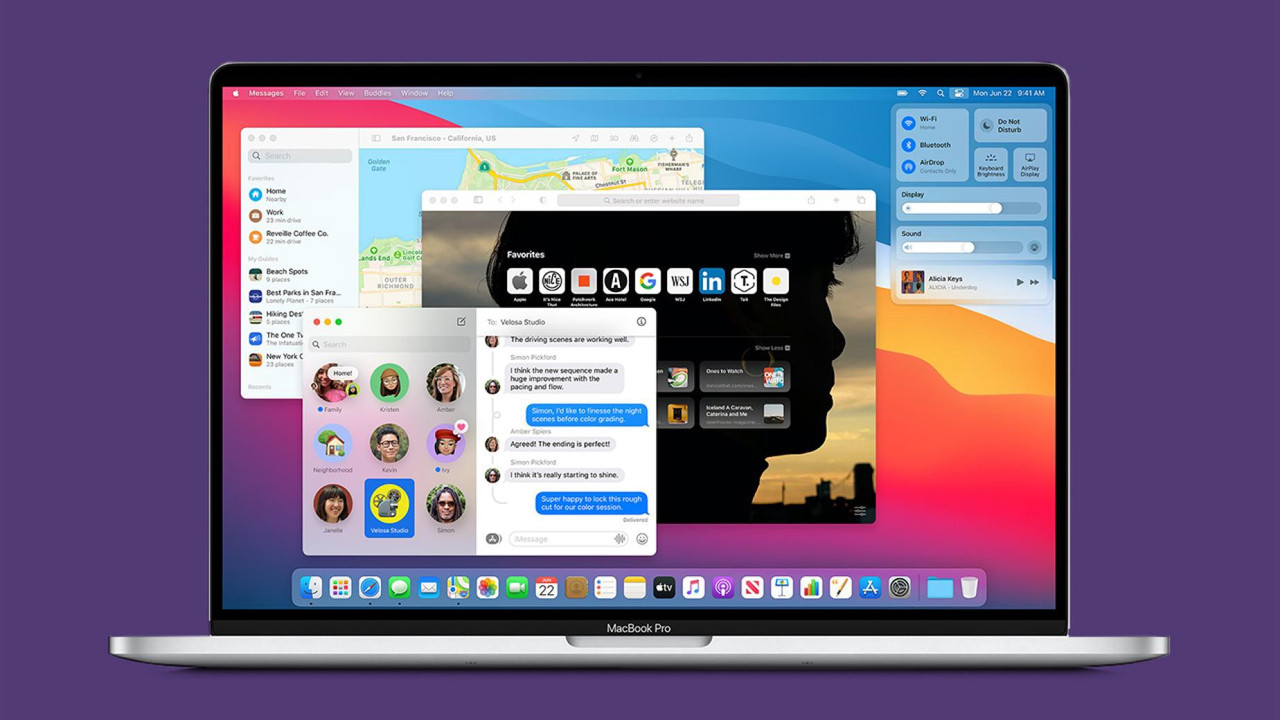 macOS Big Sur elevates the world’s most advanced desktop operating system to a new level of power and beauty. Experience Mac to the fullest with a refined new design. Enjoy the biggest Safari update ever. Discover new features for Maps and Messages. And get even more transparency around your privacy.

How to install macOS Big Sur

macOS 11 Big Sur is available as a free update for Mac users. The download and installation process might take some time, so be sure you’re prepared to be without a Mac for certain parts of the installation.

macOS Big Sur can be accessed directly from the Mac App Store. Note that you might have to try multiple times before the download will begin as it’s rolling out slowly:

How to install macOS Big Sur on your Mac | CMD99.com