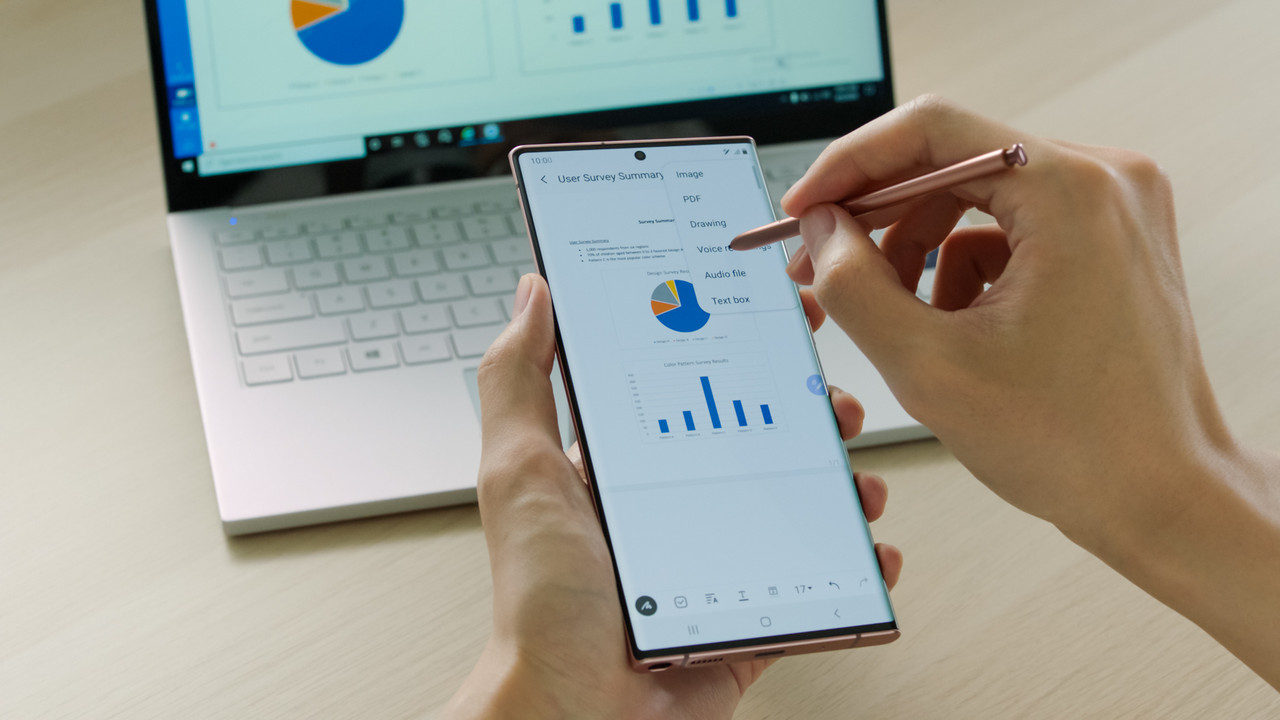 The S-Pen is only supported on the Samsung Galaxy S21 Ultra, and it’s not quite as convenient to use as with the Note series. Keep in mind that you won’t be able to use air gestures or any Bluetooth controls if you purchase the regular S Pen, so you’ll have to wait for the S Pen Pro to release later this or (or use any past Tab or Note-series stylus) to use air gestures with your shiny new S21 Ultra.

Using an S-Pen with the Samsung Galaxy S21 Ultra

The first thing you’ll need to do is either pick up an S-Pen that works for the Samsung Galaxy Note series or pick up the new S-Pen that Samsung has launched specifically for the S21 Ultra. The Galaxy S21 Ultra is backward compatible and will work with an older S-Pen from something like the Galaxy Note 20.

If you don’t have a previous Samsung device, then you can either pick up an S-Pen individually or even a third-party one – check out our list of the best Galaxy S21 Ultra styluses if you don’t want to shell out $40 for one. It’s an entirely optional accessory, and it means that you can turn your Galaxy S21 Ultra into what would have been a Galaxy Note 21 Ultra, assuming that the Note series is gone for good.

There’s a problem with that though, as you’ll just have a loose S-Pen that can’t dock inside of your smartphone. If you have to put it in your bag or your pocket, there’s a chance that you might end up losing it or damaging it. That’s why Samsung has also launched an S-Pen and case package. 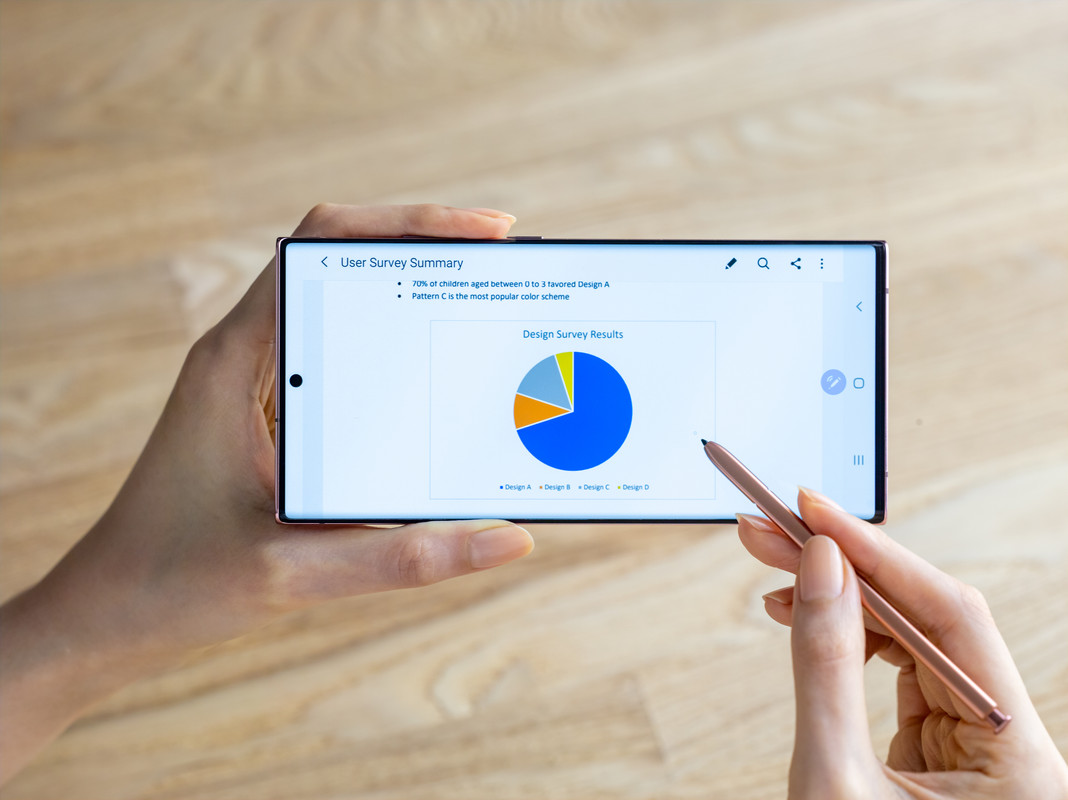 The case is a special one that can hold onto the stylus so that you don’t need to worry about losing it. In essence, it works pretty much the exact same way as if you had a Galaxy Note series device and wanted to dock your pen. In a future update, Samsung will enable gestures and Bluetooth controls, so that you can use it the exact same way that you would on a Galaxy Note series device.

The pen itself is quite similar to the pen that you can purchase for the Samsung Galaxy Tab S7, and you can still click both the top of the pen and a button at the side. If you want to save some money, you can go for the S-Pen on its own, but otherwise, we highly recommend picking up the case as well.