Apple is researching an ambient light sensor that could be embedded underneath an iPhone display, a development that could aid in removing or reducing the screen notch. 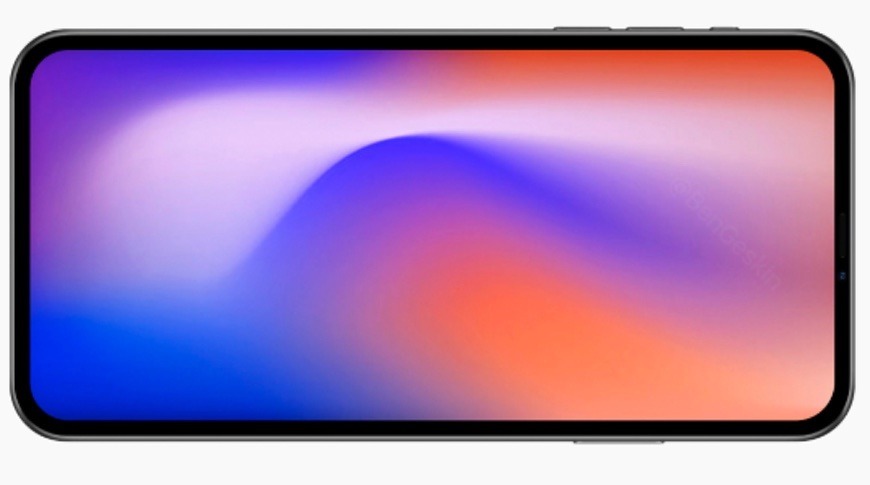 Current Apple smartphones, such as the iPhone 11, contain an ambient light monitor in their notch or top bezel. But a new patent application details a way that Apple could embed a light sensor underneath a display, likely bringing it one step closer to nixing the notch altogether. 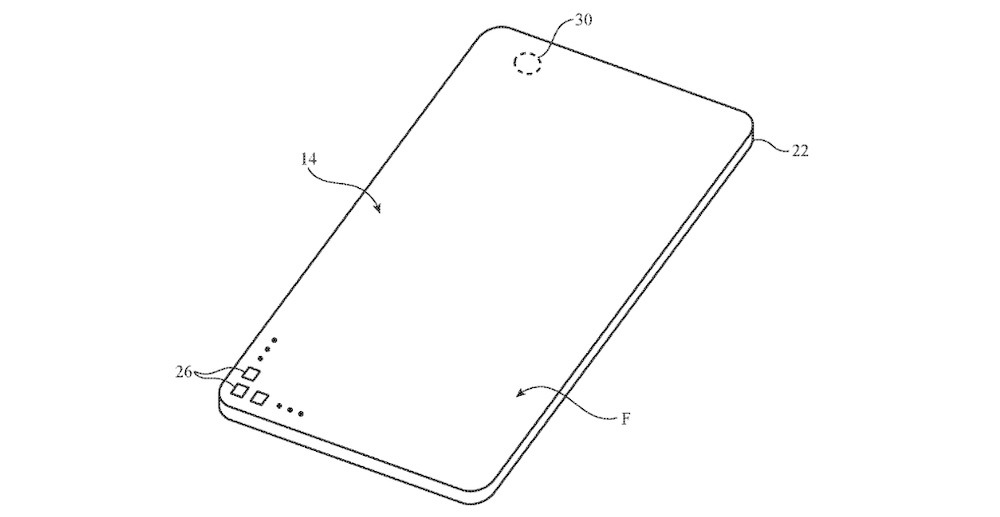 By modulating the brightness of specific image frames, the intensity of stray light from the display itself could be modulated. The system could then detect which stray light has been modulated, remove their contribution to ambient light measurements, and produce a much more accurate reading.

From there, the under-display ambient light sensor could better serve its purpose — such as automatic display brightness changes or color temperature adjustments.

Apple notes that the system could be used for other purposes as well, such as making adjustments to compensate for display degradation (like dead pixels) measured using the sensor.

The patent application, first filed in March 2019 and granted on Sept. 17 2020, lists Po-Chieh Hung, Prashanth S. Holenarsipur, and Serhan O. Isikman as inventors. All three have been involved in Apple patents in the past, including ones related to color sampling Apple Pencil models; light sensors; and adjustable Apple Watch bands.

There have been rumors that Apple is working to get rid of or minimize the notch from its flagship smartphones through use of under-display sensors and cameras. There’s no firm timeline on when that could happen, however.