The ASUS ROG Phone 3 is undoubtedly one of the best gaming smartphones of 2020. The device ticks all the right boxes with its Qualcomm Snapdragon 865 Plus SoC, 144Hz AMOLED display, 6,000mAh battery, up to 16GB of LPDDR5 RAM, and 512GB of fast UFS 3.1 storage. 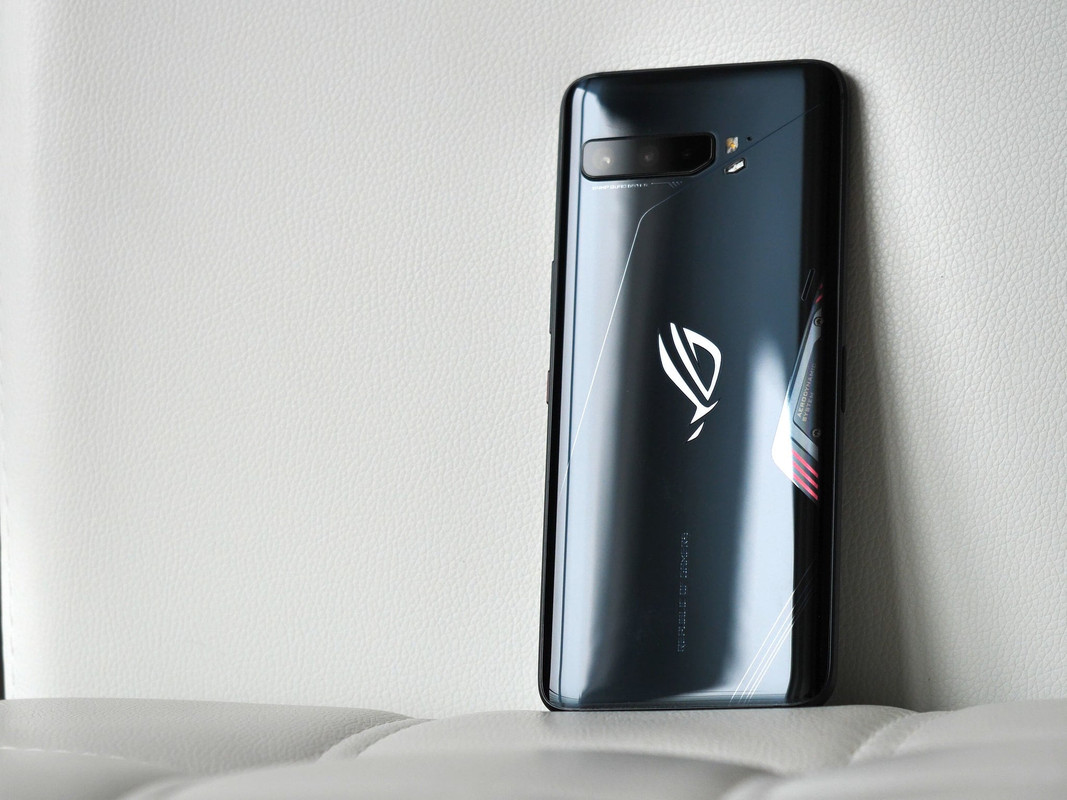 In an effort to boost the aftermarket development scene, the Taiwanese OEM promptly released the kernel sources and the bootloader unlock tool for the ROG Phone 3. Moreover, ASUS’ developer program means that the company even goes one step beyond by sending select developers units of its devices for development purposes.

Now, owners of the phone will be glad to know that many custom developments have already popped up for the device over the last few weeks, including an unofficial build of TWRP, several Google Camera ports, and an Android 11-based custom ROM.

The first step required before you can step into modding your ROG Phone 3 is to unlock the bootloader. The next step is to flash a custom recovery image that will allow you to then flash custom ROM or kernel images as well as allowing you to make full system backups in case anything goes wrong. That’s where the unofficial build of TWRP compiled by XDA Recognized Developer Captain_Throwback comes in.

XDA Senior Member aleasto was among the list of developers to receive a device from us, and thanks to that, we now have an unofficial build of LineageOS 18.1 based on Android 11. Although the ROM is fairly usable at its current stage, the fingerprint sensor is not working.

Fans of the Google Camera mod will be glad to know that several stable ports are now available for this phone. The ports, which are based on Google Camera v7.3 and v8.0, reportedly works quite well with little to no issues. As per the forum post (linked below), you’ll be able to enjoy all Google Camera features on your ROG Phone 3 using these ports. However, you might encounter some issues while recording slow-motion video.