In the last few months, we’ve talked about various unofficial Android 11 ports for numerous devices. Some of them were expected, as they were fairly new devices with a strong development backing. However, there were quite a few surprising entries, like the port for the Raspberry Pi 4, which was never intended to run Android in the first place. Now, another legendary device, the Samsung Galaxy S II, has received a taste of Android 11 through an unofficial build of LineageOS 18.1. 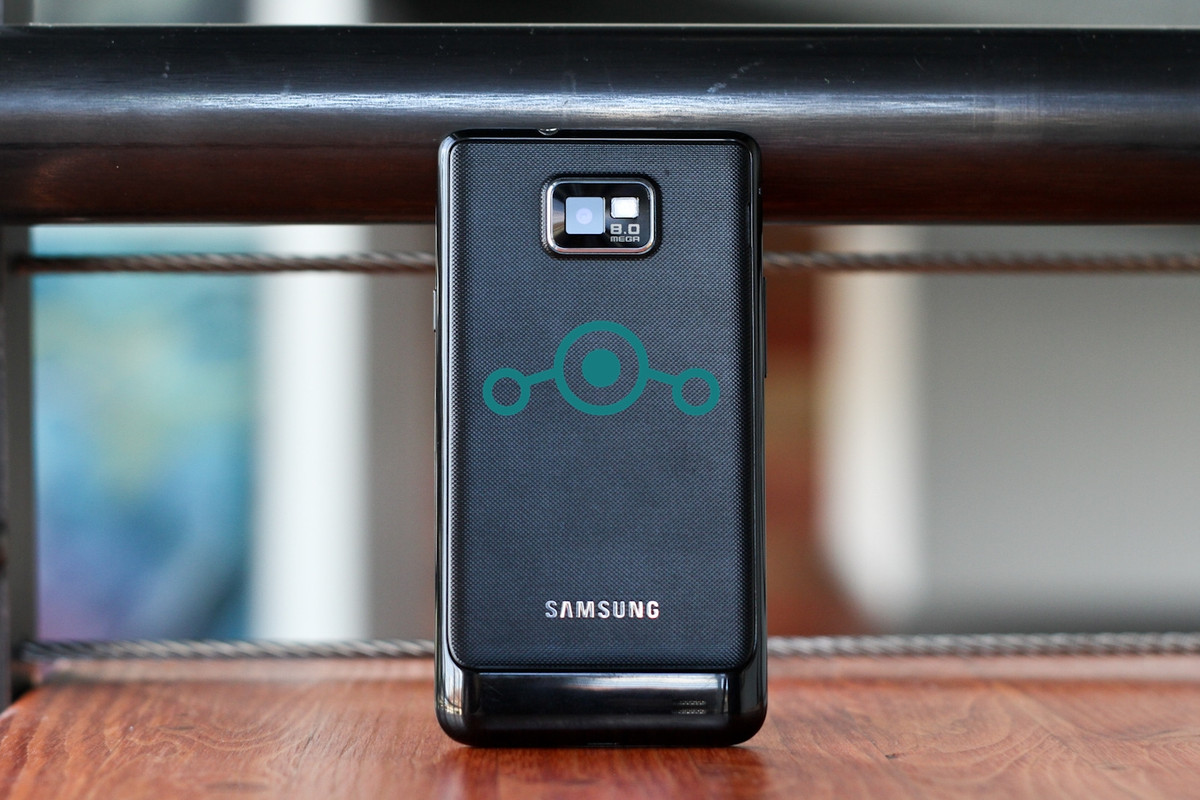 The porting work comes courtesy of XDA Senior Members rINanDO, ChronoMonochrome, and a host of other developers. It is important to keep in mind that this build is meant for the GT-I9100 variant. Among the things that do work out of the box, you can find that your screen, Wi-Fi, camera, and audio are working just fine. The RIL is partially working, i.e. you can receive calls, but can’t make one. However, GPS, FM Radio, screencasting, and a bunch of other features don’t yet work. In other words, we would only recommend trying this if you know what you are doing and have the appropriate stock firmware to restore.

As far as installation is concerned, the ROM is compliant with Isolated Recovery (IsoRec), which means it is a straight forward flash via Odin. One thing worth noting is that you have to be mindful of the data backup part, as you will have to re-partition and subsequently wipe the internal storage of your Galaxy S II during the installation process.

If you’ve still got your hands on a Samsung Galaxy S II and would like to play around with Android 11, or if you’re just a former owner looking to pay their respects to the venerable device, do give the port a try. When developers can do anything and everything they desire to a device, we get gems like this one.

Download unofficial LineageOS 18.1 based on Android 11 for the Samsung Galaxy S II