Canonical has announced the immediate availability of Ubuntu 20.10 ‘Groovy Gorilla’. While this version is considered stable and fit to be run as a daily driver, it is not a Long Term Support (LTS) release and will therefore only receive security updates for nine months. 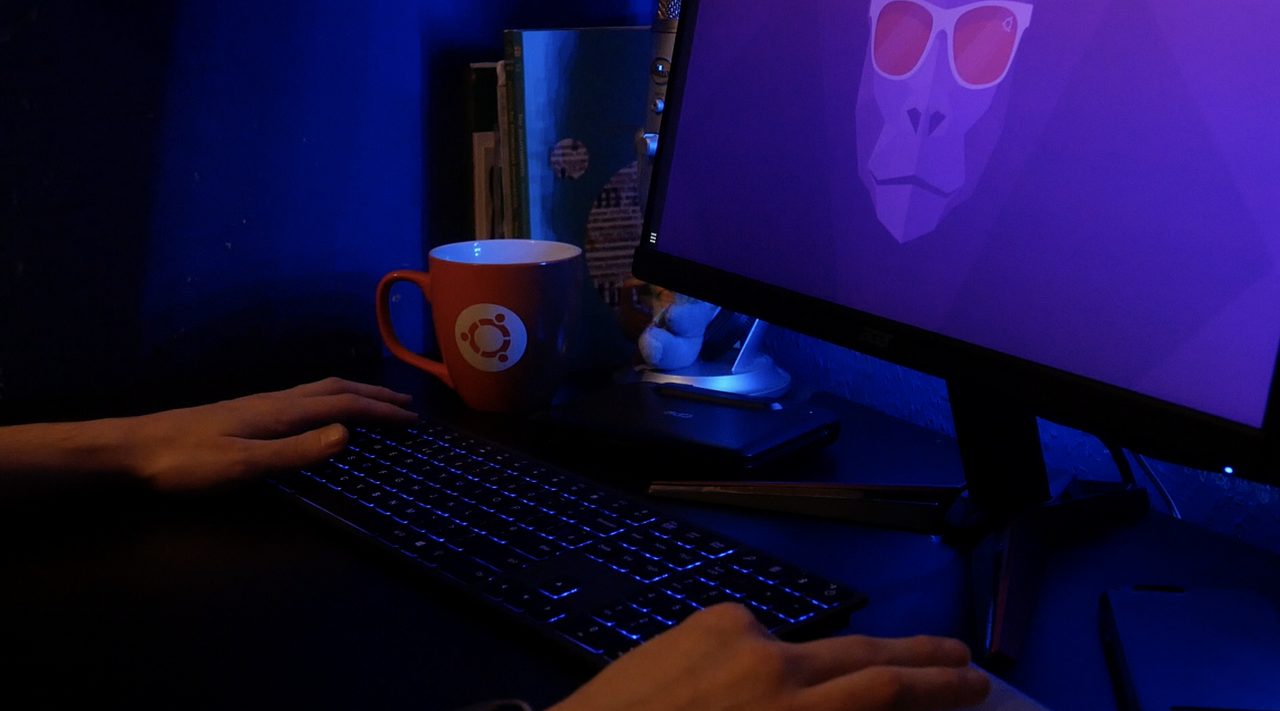 Another notable point about this upgrade is that Canonical has spun a new desktop image aimed at Raspberry Pi 4 devices that have at least 4GB of RAM. Raspberry Pi’s new Compute Module 4 is also supported by the Groovy Gorilla but you’ll need to have 4GB of RAM and 16GB of eMMC or equivalent SD card storage.

Those who want to download and try the new version can download it from the Ubuntu download page. If you’re running Ubuntu 20.04 LTS and want to upgrade you’ll need to open Software & Updates, head to the Updates tab, and change the Notify me of a new Ubuntu version drop down to For any new version. From there, open the update manager and you’ll be offered the upgrade.