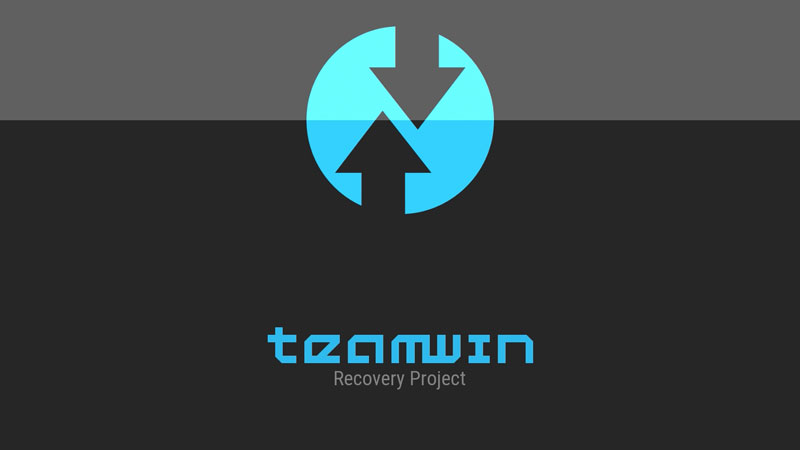 The Samsung Galaxy A70 has received the official TWRP courtesy of XDA Recognized Contributor haky 86. There are quite a few ROMs already available on the Galaxy A70 XDA forums, including LineageOS 17.1, Havoc OS 3.1, and CrDroid, which you can now try out with this official TWRP recovery.

The Mi 10i / 10T Lite received an unofficial port of TWRP earlier this month. However, this official build, maintained by prajwal-walia, should offer a much more stable experience.  A quick look at the device’s XDA Forum suggests that there aren’t any ROMs or mods to try out yet. However, this release of TWRP will likely help spark the development efforts, and hopefully, there will be many new custom ROMs for the Mi 10i / 10T Lite / Redmi Note 9 Pro 5G owners to try out in the coming weeks.

The Moto One Fusion+ was launched in June last year as a mid-range entry in Moto One portfolio. So far, there hasn’t been much activity on the aftermarket development front, but with the release of the official TWRP and kernel source release, things might change soon. The build is maintained by Rohan Hasabe and kaneawk, and you can grab the latest build from the link below.

Motorola’s flagship Moto Edge has also received an official TWRP build, courtesy of XDA Senior Member SyberHexen, XDA Recognized Developer erfanoabdi, and XDA Senior Member Jleeblanch. The device recently received an unofficial port of LineageOS 17.1, and with the stable TWRP now out, you can look forward to some more options in the coming weeks.

An unofficial port of TWRP has been available for the Moto G7 Play for a while now, but it’s only now that it’s receiving its first official build, thanks to XDA Senior Member SyberHexen if you have an unlocked bootloader and would like to try out this official TWRP, head over to the link below.

Download TWRP builds out for Galaxy A70, Mi 10i, Moto G7, Moto One Fusion+ and more