Samsung GameDriver app has been launched for the Samsung Galaxy S20 and the Galaxy Note 20 series that will enhance the performance of select games on the flagship phones through standalone GPU driver updates. The Samsung GameDriver app is available for both Exynos and Qualcomm Snapdragon versions of the Galaxy S20 and Galaxy Note 20 models. The South Korean company has only picked its flagship models for the new experience for now, but it does have plans to expand the GameDriver app to additional devices over time. 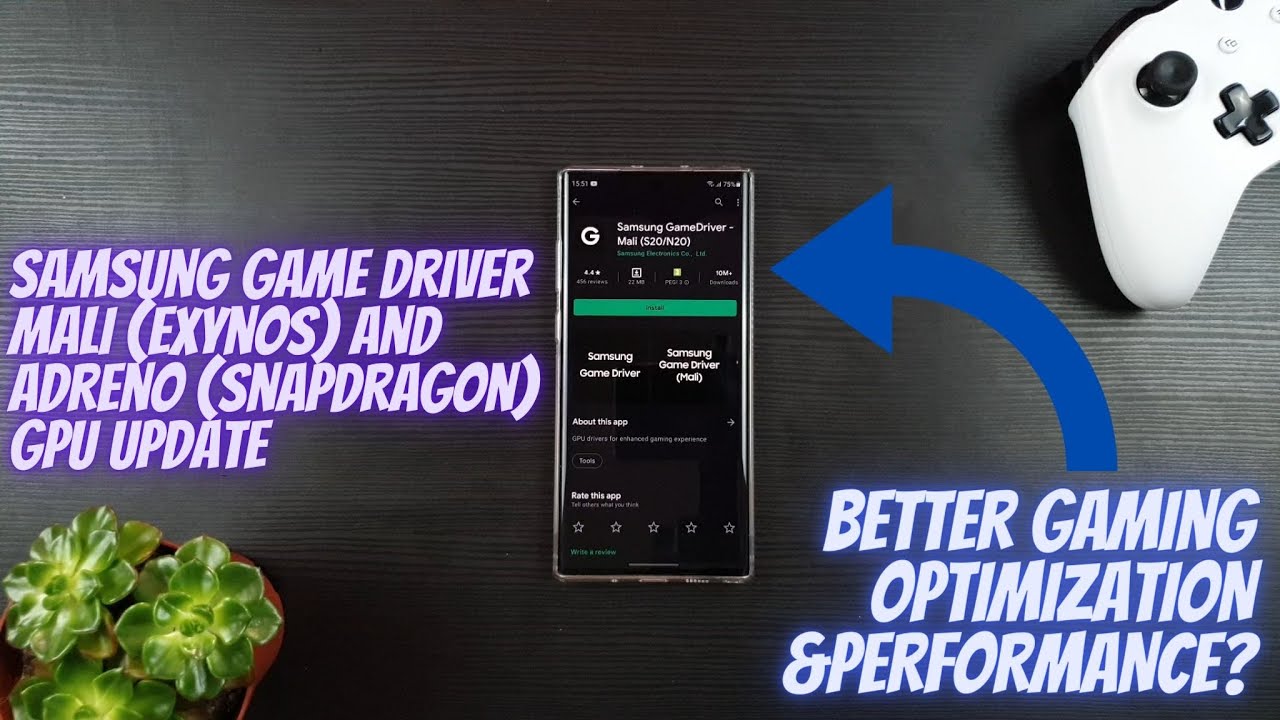 To bring the GameDriver app, Samsung has partnered with Google and GPU vendors including ARM and Qualcomm. “Game Driver provides a new way of updating GPU driver by store and this delivers more stable and better performing GPU driving for the target games,” the company said in a post on the Samsung Developers website.

Samsung hasn’t launched any gaming smartphones to take on the likes of Asus ROG Phone 3 and Razer Phone 2 that have dedicated hardware changes including special heat dissipating system and special controls for action games. The company, however, has competitive devices including the Samsung Galaxy S20 and the Galaxy Note 20 models that have the potential to be the first choice for gamers.

But since mobile games are becoming more graphic-intensive, Samsung’s new GameDriver app allows the company to provide improvements — even without rolling out full software updates. In a way, it’s similar to how PC gamers often update their GPU drivers. Companies like Nvidia provide regular updates for their graphics processors to bring improvements and optimisations that aren’t available through general software updates. 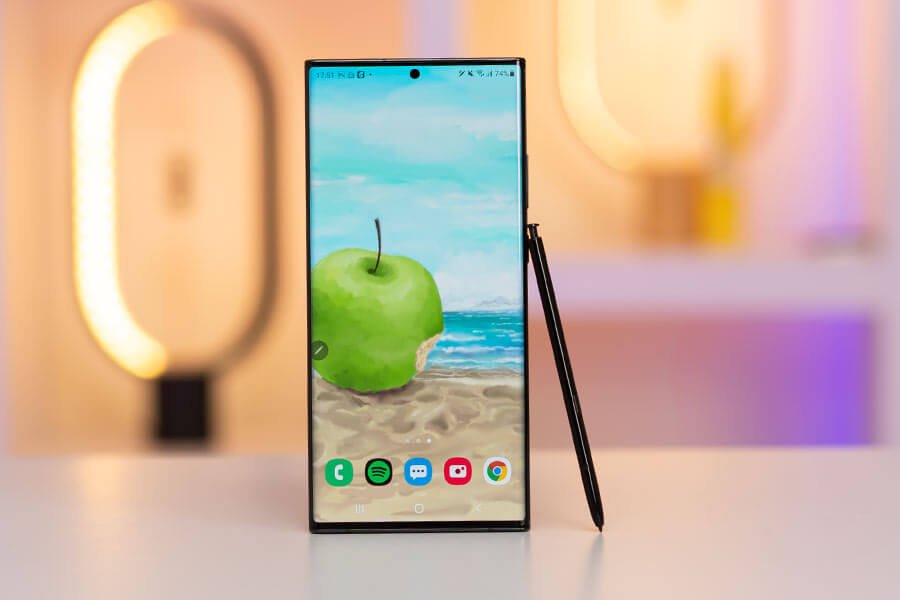 But Samsung is not the first manufacturer to bring GPU driver updates to smartphones. In March, Qualcomm announced support for updateable GPU drivers on its Snapdragon SoCs using the Snapdragon Elite Gaming feature. It debuted on the Pixel 4 and the Pixel 4 XL through a partnership with certain game studios. Companies including Oppo and Xiaomi have also offered a similar experience on their flagships in the recent past.

That said, if you have a Samsung Galaxy S20 or Galaxy Note 20 phone, you can download the Exynos or Qualcomm version of the GameDriver app directly from Google Play store. It supports titles including Black Desert, Fortnite, and Call of Duty: Mobile. However, the list may get updated in the coming days. Samsung has said that it plans to make the app available to more devices soon.