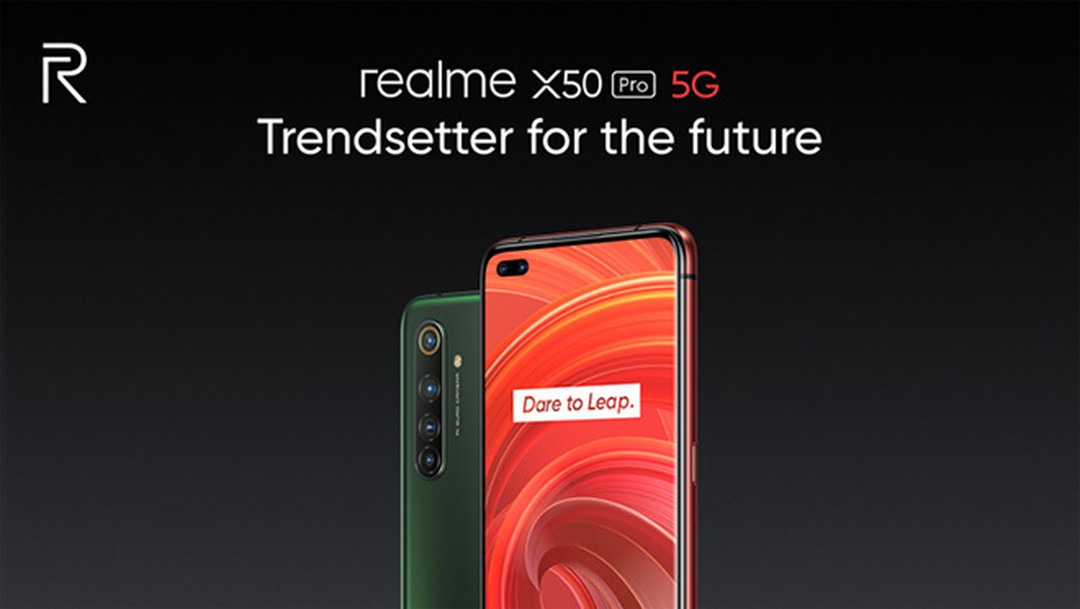 Five months later, the company is now inviting more users to try out Android’s latest iteration through the Realme UI 2.0 Open Beta program. Unlike the first beta, which was limited to the Chinese variant of the Realme X50 Pro, the new Open Beta is available for the Indian variant — RMX2076PU to be precise.

If you’re interested in trying out the Realme UI 2.0 Open Beta based on Android 11, you’ll have to enroll your device in the beta program. Before you proceed, make sure your device is on firmware version A.37 – RMX2076PU_11.A.37.

To update your Realme X50 Pro to Realme UI 2.0 Open Beta, go to Settings > Software update > tap on the gear icon in the top right corner > select Trial Version > fill in your details and tap Apply Now. You should receive a software update shortly after. If you’re already using the Android 11 preview version, there’s no need to go through this process — you’ll directly receive this update. 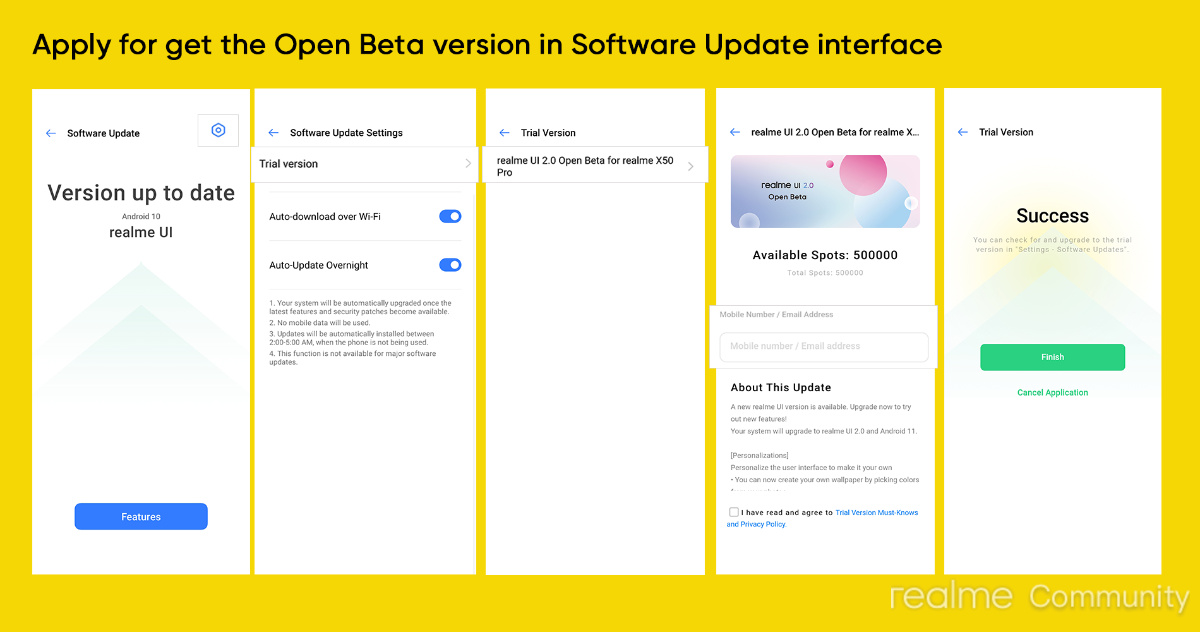 If you encounter any bugs in the software or have suggestions for improvement, you can submit them here. You can also roll back to the latest stable build if you decide to leave the Open Beta program. You can do so by flashing the rollback package from here — do note that it will wipe all your data.

It should be noted that this beta software is meant for testing and feedback purposes only and is not suitable for average users. There’ll likely be a range of bugs and stability issues that will need to be ironed out before the stable release.

Realme hasn’t shared the concrete date for the final Android 11 release yet, but it shouldn’t take long now that the software is in Open Beta testing.

Download Realme UI 2.0 Open Beta based on Android 11 for the Realme X50 Pro