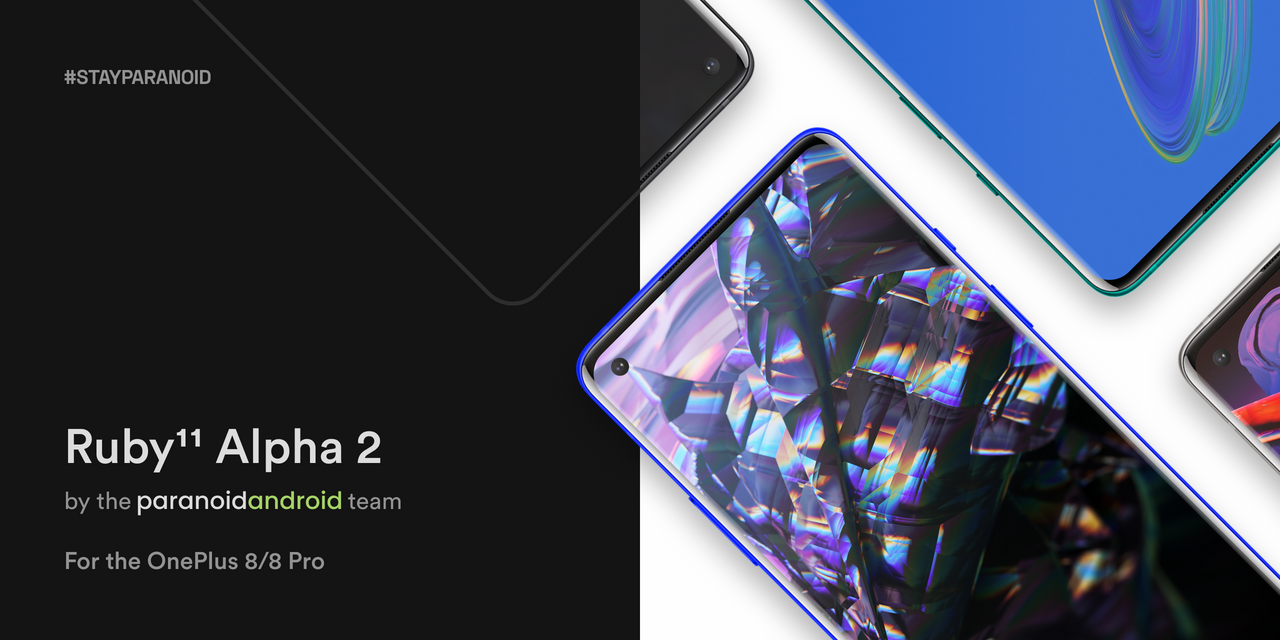 The latest alpha build comes with several new wallpapers designed in collaboration with Hampus Olsson. These new wallpapers can be found within the included Abstruct app. The build also comes with a few other UI changes that are expected to enhance the overall user experience.