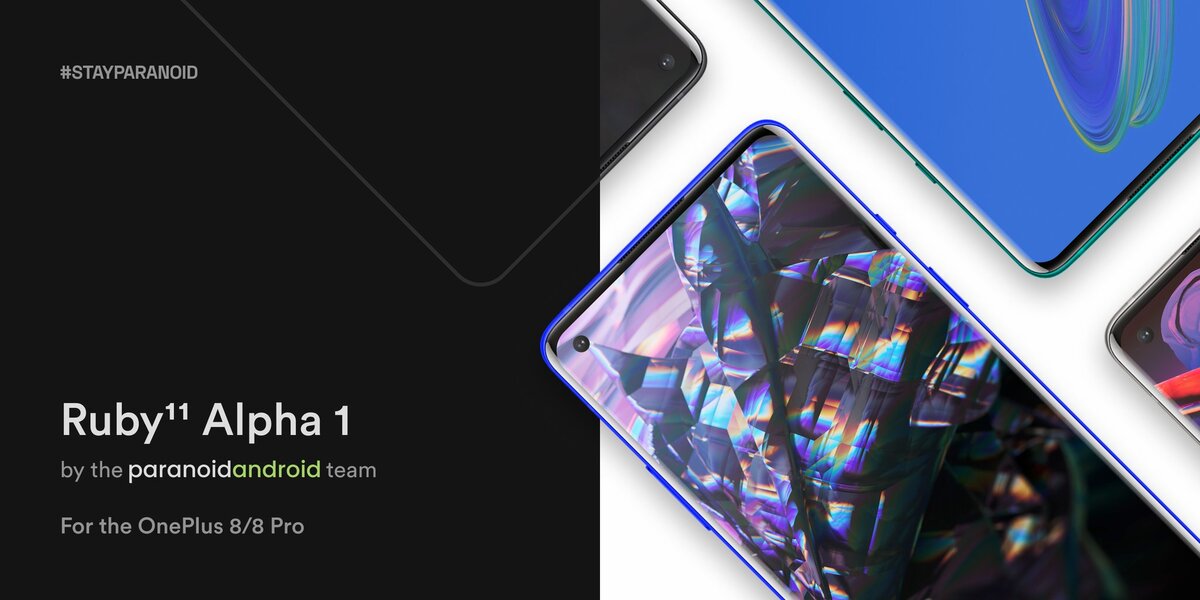 This new release not only bumps up the Android version, but it also brings along the November 2020 security patches. For the OnePlus 8 series, the initial builds require the latest OxygenOS Open Beta firmware, so don’t forget to flash them beforehand.

The team warns that the current state of the ROM is far from being a daily driver and hence, has made the builds officially available with the “alpha” tag. Here is the list of known bugs at this time:

Take note that while the builds for the OnePlus 8 and the 8 Pro are unified, it is not compatible with the OnePlus 8T as of yet. As for the features, the ROM ships with its own custom recovery environment. You also get some of the usual customizations, adjustments, and improvements over stock Android that PA is known for. At this time, there aren’t many additional settings though.

Paranoid Android uses the Code Aurora Forum (CAF) Android base as the foundation for building the ROM. The existence of CAF is one of the many reasons why Android smartphones using Qualcomm SoCs are so popular with the aftermarket development community. While the GPLv2 license does mandate that vendors release their kernel sources, that isn’t always enough for creating custom ROMs based on AOSP. This is not required for chipset vendors, but Qualcomm often provides the public part of their chipset specific code for HALs, framework branches, and more which is a great benefit for third-party developers.