OnePlus started February with a treat for its users by releasing a new OxygenOS Open Beta for the OnePlus 8 series. It seems that the update train is going at full steam, cause the Chinese OEM has now started rolling out the third OxygenOS 11 beta build for the OnePlus Nord. As with the last two Android 11-based beta releases, there are a number of changes in this update. 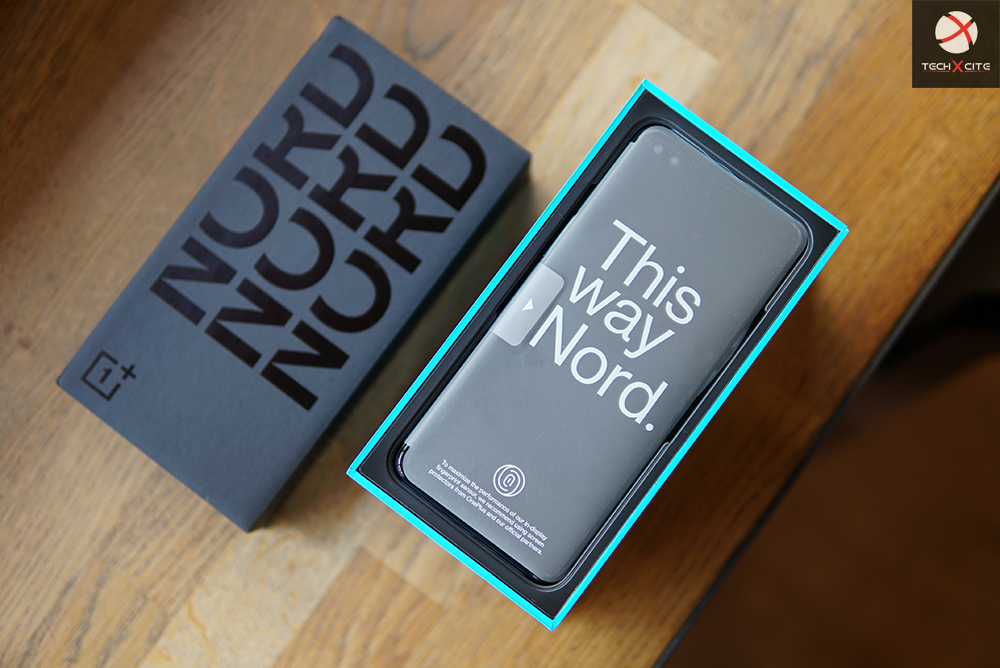 According to the changelog, the OxygenOS Open Beta 3 update addresses a video recording bug with the front camera and fixes an intermittent Canvas AOD activation issue. It also revises the display effects in the Work-Life Balance Mode. Several UI element rendering glitches have been corrected as well.

The complete changelog for the Open Beta 3 update for the OnePlus Nord is as below:

As you can see, there are a number of nice changes for the device, with many stock OnePlus applications being updated and some performance and stability optimizations too. Hopefully, we’ll see all these changes reach the stable branch of OxygenOS 11 in the coming months.

If you’re interested in updating to the latest version, but haven’t received the update notification yet, you can download the full OTA from the index below. You can sideload it in TWRP or by choosing the “Local upgrade” option in the system updater app.