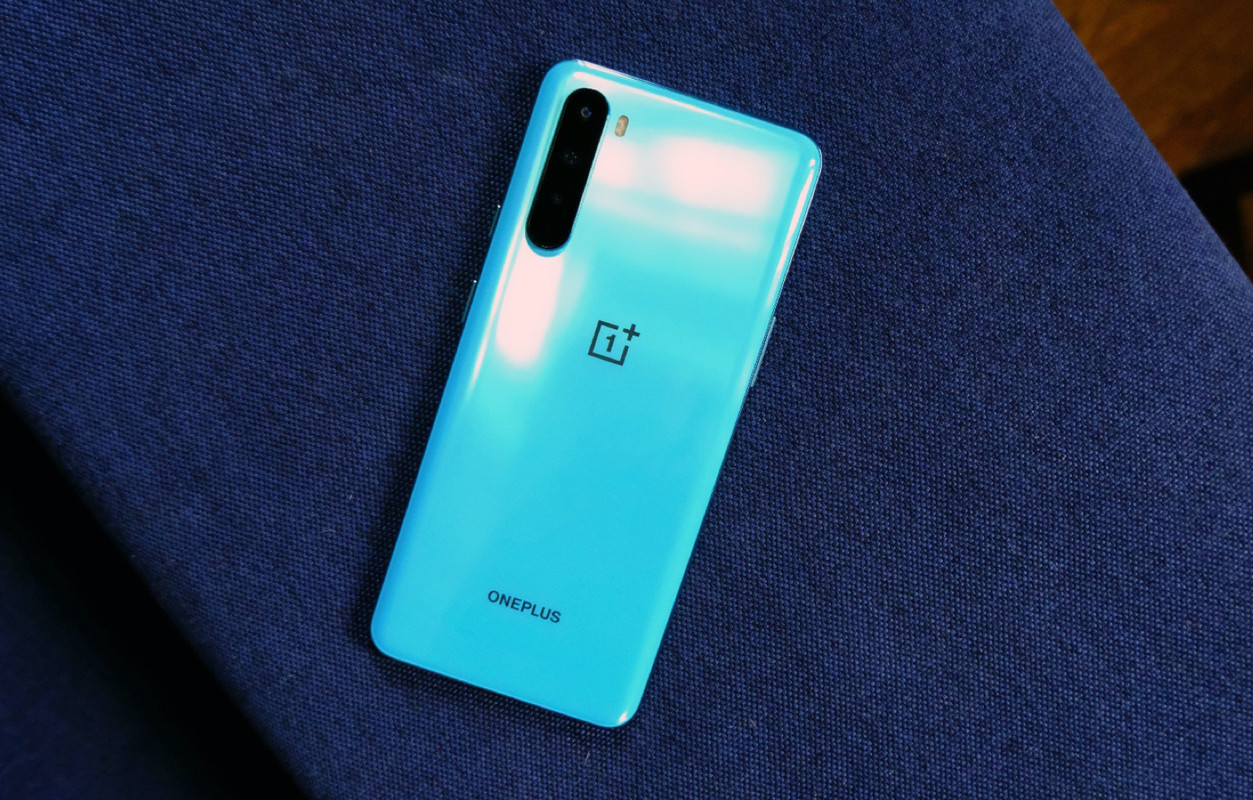 Since this is the inaugural Open Beta build for the OnePlus Nord, the company has posted full-sized update packages on the announcement thread. You can grab the region-specific flashable ZIP file and use the Local upgrade method to switch from the stable branch to Open Beta (and vice-versa). Although your personal data shouldn’t be affected during upgrading to the Open Beta build, reverting back to the stable channel of OxygenOS will lead to a wipe, so do perform a backup beforehand.

The Android 11 Open Beta release is nearly 3GB in size so make sure you’re connected to a Wi-Fi network before downloading it. OnePlus also recommends you have at least 30% of battery left and 3GB of storage available on your device before you proceed to install the software update.

Open Beta 1 for the OnePlus Nord:

Rollback packages for shifting from Open Beta to Stable branch: