OnePlus maintains an active channel of beta updates for its users, routinely testing out new features in OxygenOS for its smartphones. While the relative newness of the OnePlus 8 lineup and even the mid-ranger OnePlus Nord earns them most of the company’s attention in terms of receiving Android 11 updates, the Chinese OEM has not forgotten its 2019 flagship smartphones – OnePlus 7/7 Pro and OnePlus 7T/7T Pro. 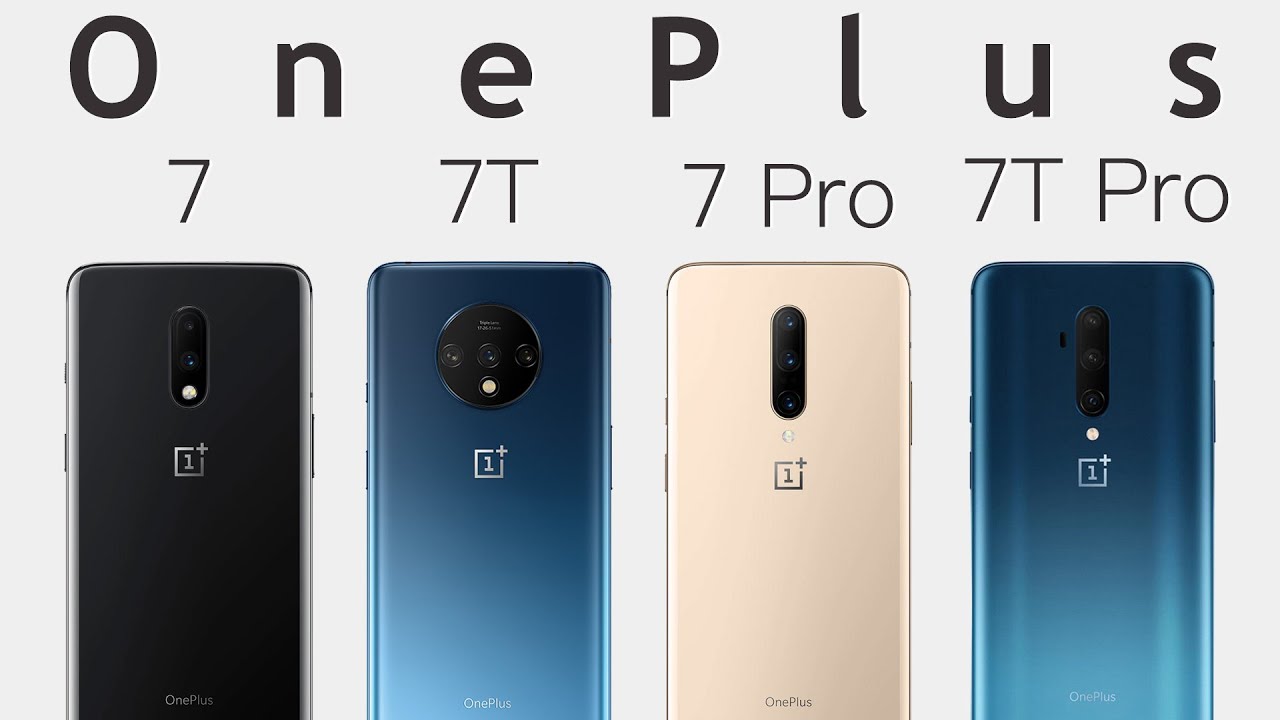 After several months of assuring, the company recently hinted about the arrival of Android 11 for the four smartphones via the Open Beta branch. And now, OnePlus has finally announced the release of the first Open Beta of Android 11-based OxygenOS for the OnePlus 7 and 7T lineup.

OnePlus mentions brightness adjustment lag, increased power consumption, glitchy Bluetooth audio, and minor anomalies in the stock Gallery app as some of the known bugs of Android 11-based OxygenOS Open Beta 1. However, you can share your feedback on the software and report additional bugs via the Community App to help the software development team iron out any major issues in the final release.

So, if you have a OnePlus 7, 7 Pro, 7T, or 7T Pro running a stable OxygenOS build and wish to try out the Android 11 update, download the appropriate firmware package for your model using the links below and place them in the root directory of the internal storage. You can install the update by heading over to Settings > System Update and choosing “Local Update” from the menu on the top right.

Download links for the OTA ZIP files for both the OnePlus 7 and OnePlus 7T family are available below. They are nearly 2.7GB in size, so keep that in mind if you’re on a limited data plan. OnePlus also recommends you have at least 30% of battery left and 3GB of storage available on your device before you proceed.

You will not have to wipe any data if you are upgrading from an earlier version – either stable or beta – to this latest release, however, if you plan on rolling back to an older version, you will have to wipe data.

Download OxygenOS Open Beta 2 based on Android 11 for the OnePlus 7 and 7T series | CMD99.com

[…] the end of last month, OnePlus rolled out the first OxygenOS Open Beta based on Android 11 for the OnePlus 7 and OnePlus 7T series. The update came with a UI refresh, […]