OnePlus today began rolling out the third open beta of OxygenOS 11 for the OnePlus 8 series, introducing a handful of fixes and enhancements. Among the new features, OnePlus has introduced Always-On Display support to its Canvas feature, which we detailed at the end of last month. 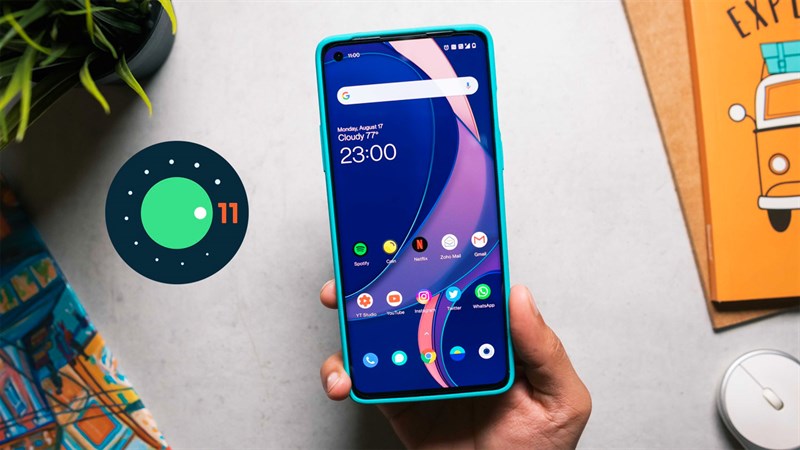 If you’re unfamiliar with Canvas, the feature essentially draws a wireframe picture based on a lock screen photo on your phone. It looks tailor-made to support the Always-On feature in OxygenOS 11. OnePlus said it also optimized the animation effect with Canvas, making the unlock experience smoother.

The latest open beta for OxygenOS 11 also optimized the UI smoothness of calls, fixed the issue that saw text blocked in some games, and updated the Android Security Patch level to October 2020. OnePlus also fixed an issue in Zen Mode where some UI elements stopped running when the mode was activated.

OnePlus has already rolled out the stable version of OxygenOS 11 for the OnePlus 8 series, which brings the aforementioned Always-On Display, improved one-handed use, and standard Android 11 features like bubble notifications support, Device Controls in the power menu, and a Conversations section in notifications.