Xiaomi has a good track record for providing long-time software support to its smartphones irrespective of its price category or segment. While the base Android version may not receive as many updates, the MIUI version for these devices does get a bump up with all the feature improvements in two. So it came as a big surprise when the company announced last month that it was not going to update the Redmi 7 and Redmi Y3 to MIUI 12. But it looks like at least the Redmi 7 might receive the stable MIUI 12 update after all. 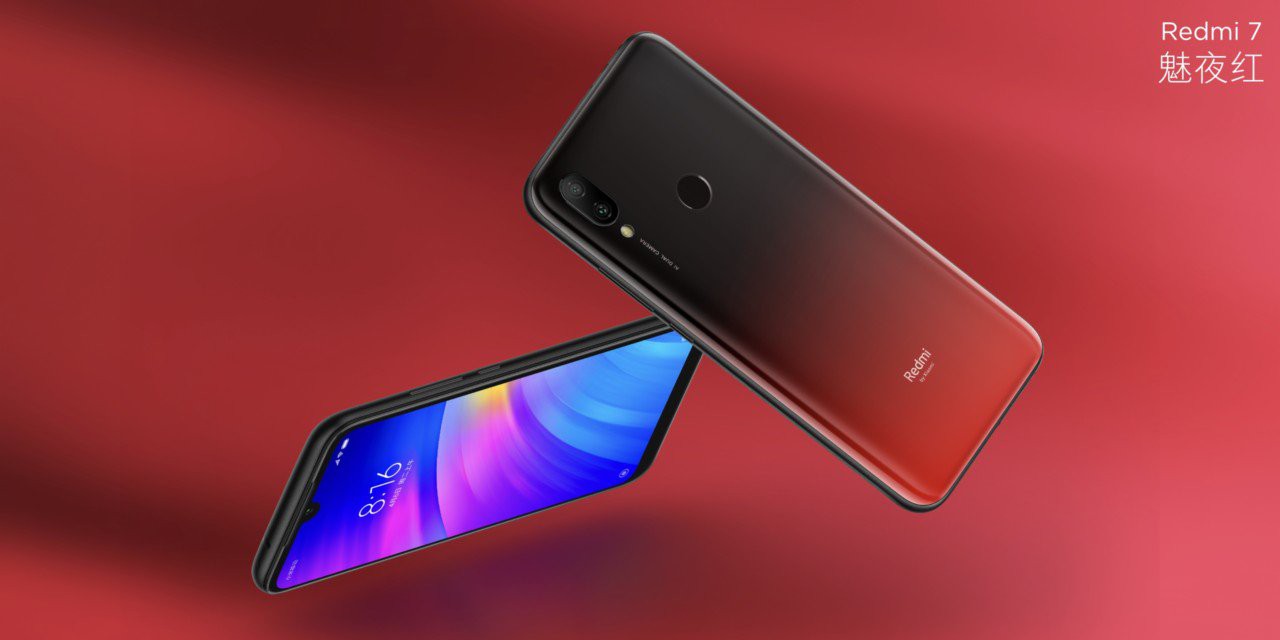 The Chinese variant of the Redmi 7 has received a MIUI 12 “stable beta”, indicating a possibility that the device could see an actual stable update if everything goes according to the plan. The MIUI 12 build, version number V12.0.1.0.QFLCNXM, is based on Android 10 and weighs in at 2.3GB in size. Alongside the usual jump to MIUI and Android versions, the new update also bumps the security patch level to January 2021.

This particular build is a “stable beta“ build for the Chinese region. If this build reaches an acceptable level of stability, it will be rolled out to the stable branch. At the same time, Xiaomi could also pull the build back if there are serious bugs and it may never reach the stable channel — this sometimes happens for older and low-end phones. So even if there’s a chance the Redmi 7 will receive stable MIUI 12, there’s no guarantee that it will indeed be the case.

Barring the front camera, the Redmi 7 and Redmi Y3 are pretty identical in terms of internal hardware. That means there’s also a good chance the Redmi Y3 could follow the footsteps of the Redmi 7 and receive MIUI 12. However, we haven’t seen a similar MIUI 12 beta making its way to the device so far.

The Redmi 7 was launched in March of 2019 and landed on the Indian shores alongside the Redmi Y3 a month after. The phone came running Android 9.0 Pie with MIUI 10 on top and was eventually updated to MIUI 11.