After updating the Redmi 7/7S and Mi 10 Pro last month, Xiaomi has now begun rolling out MIUI 12 update to two new smartphones: the Redmi Note 5 Pro (whyred) and Redmi Note 6 Pro (tulip). Considering both phones were released in 2018 and were mid-range devices at the time of launch, it’s good to see Xiaomi still keeping them up to date with the latest iterations of MIUI. 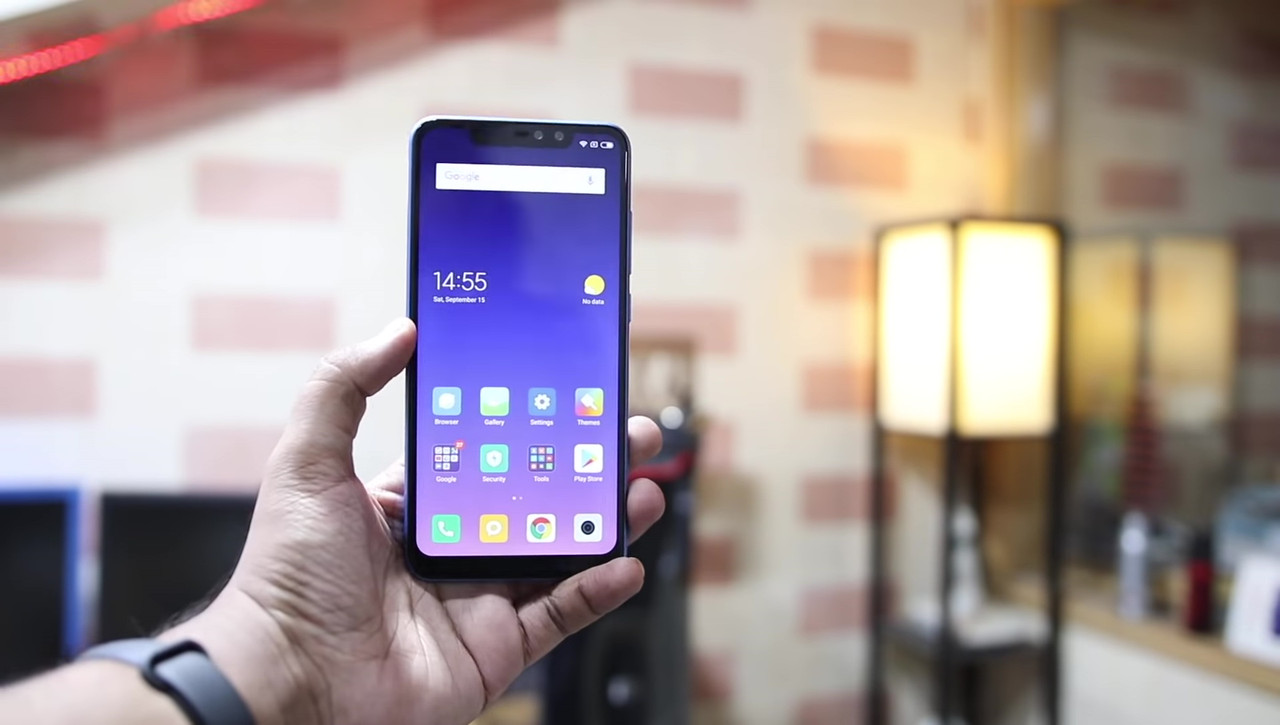 The Redmi Note 5 Pro update carries build version V12.0.2.0.PEIMIXM and is 2.0GB in size. The Redmi Note 6 Pro update, on the other hand, comes with a software version V12.0.1.0.PEKMIXM and also weighs 2.0GB. The update is still based on Android 9.0 Pie, which is a little disappointing. But for what it’s worth, the overall software experience shouldn’t be too different than what Xiaomi is shipping on its other devices running Android 10 and Android 11.

Keep in mind that these updates are “Stable Beta,” which means they’re not fully stable yet. If there are no major bugs in this release, then the same update will be rolled out as stable in the coming days. If you don’t want to wait for the stable release, though, you can install the update right away through a custom recovery like TWRP using the full ROM zip posted below.