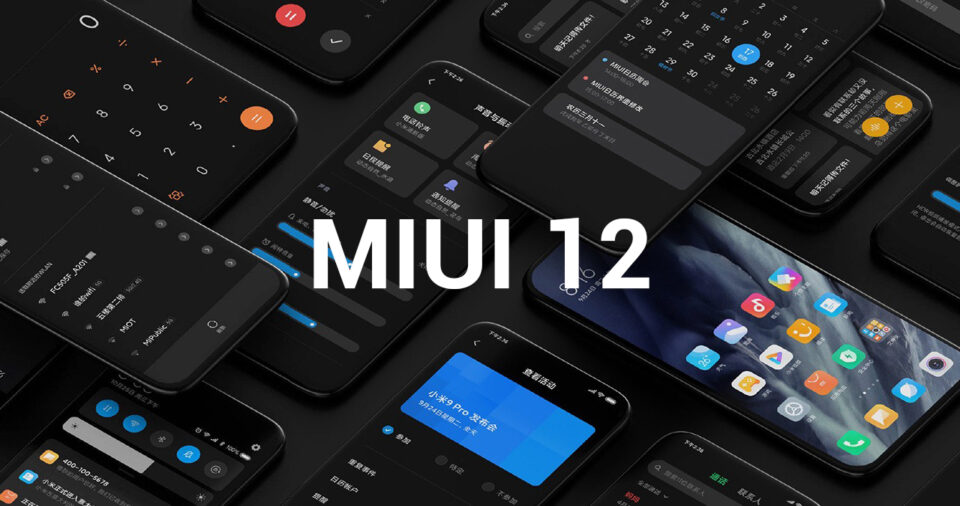 The company has dropped the curtain yesterday, alongside the Mi 10 Youth Edition launch event in China. Compared to MIUI 11, the stable version of which was released less than six months ago, MIUI 12 brings in a slew of improvements, visual overhauls, and many new features. We have already extracted the new wallpapers, and now we are presenting the downloading links of the first set of MIUI 12 beta firmware packages for a bunch of Xiaomi and Redmi devices.

It is worth mentioning that these closed beta builds are meant for the Chinese variants, as Xiaomi suspended the rollout of MIUI global beta since last year. As a consequence, you have to flash these recovery ROMs using TWRP to bypass the MIUI beta account whitelisting. Do not expect Google Play Services or any pre-installed Google apps in them. Language options are likely limited to English and Chinese only, too. Xiaomi did launch MIUI 12 globally, and we are waiting for builds to appear for that too. Meanwhile, you can try out the closed betas from China.

The beta MIUI 12 builds listed below are based on either Android 10 or Android 11, depending on the device.

You can download the latest beta of MIUI 12 for your device from the links.