Among all the services that let you sync your Android phone with your Windows PC, Microsoft’s Your Phone companion app stands out for its simplicity, ease-of-use and pretty decent integration with Windows OS.

With Your Phone, you can sync app notifications, make and receive phone calls, reply to text messages and access your photo library straight from your PC. If you have a compatible Samsung, the app offers even more lucrative features, such as the ability to run multiple Android apps, cross-device copy and paste, and the ability to drag and drop files between your PC and phone. LG has now come up with a similar companion app for its laptop range called Virtoo by LG 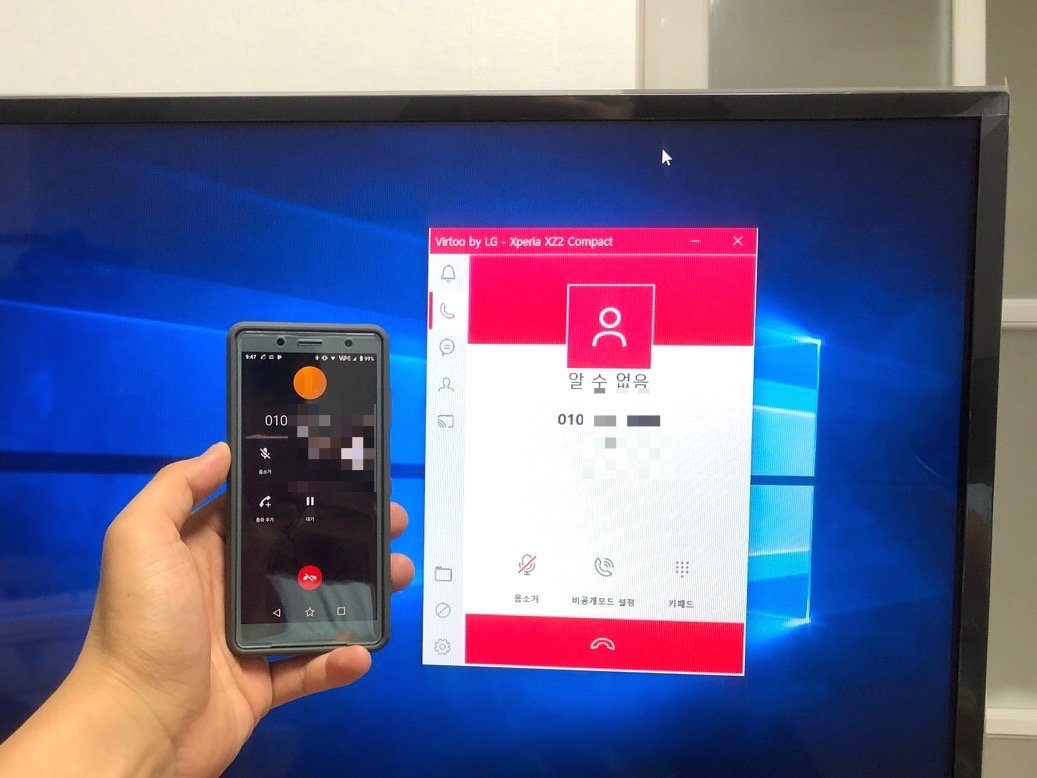 Virtoo by LG is a companion app for LG laptops and LG devices (via MSPoweruser), though overall support is wider than just these two parameters. The app appears to be a reworked version of the Dell Mobile Connect app, developed by Screenovate Technologies LTD, rather than made from scratch.

Similar to Microsoft’s Your Phone, Virtoo by LG works over Bluetooth connection and can mirror app notifications, make and receive calls, and reply to texts. It also lets you mirror your smartphone screen and access your phone’s media content, both of these features are not supported by Your Phone yet.

The Virtoo by LG requires an LG laptop or PC running Windows 10 (10134.0 or higher) and an LG device running Android 10 or iOS device. LG says some models may not support the service but it doesn’t provide a complete list of supported devices either. If you want to try out the Virtoo app on your LG laptop/PC, download the Android client from the link below and the PC client from here — iOS users can get the app from here.

Although the Virtoo by LG doesn’t appear to be feature-rich, it does have few advantages over Microsoft’s companion app, namely, the screen mirroring feature and the ability to access media content from your phone. Not to mention, it also has an iOS app, unlike Your Phone which only supports Android.