The updates fix a security flaw in WebKit, the browser engine developed by Apple and used in its Safari Web browser, which is also mandated for use in all third party browsers on iOS. Apple said that the WebKit flaw may have been exploited. The Cupertino-based company has also released iOS 12.5.2 and iPadOS 12.5.2 to patch the WebKit security issue in older iPhone and iPad models running on iOS 12. Apple had released iOS 14.4, iPadOS 14.4, and watchOS 7.3 feature update in January. A new major update for the latest iPhone, iPad, and Apple Watch models is due later this year. 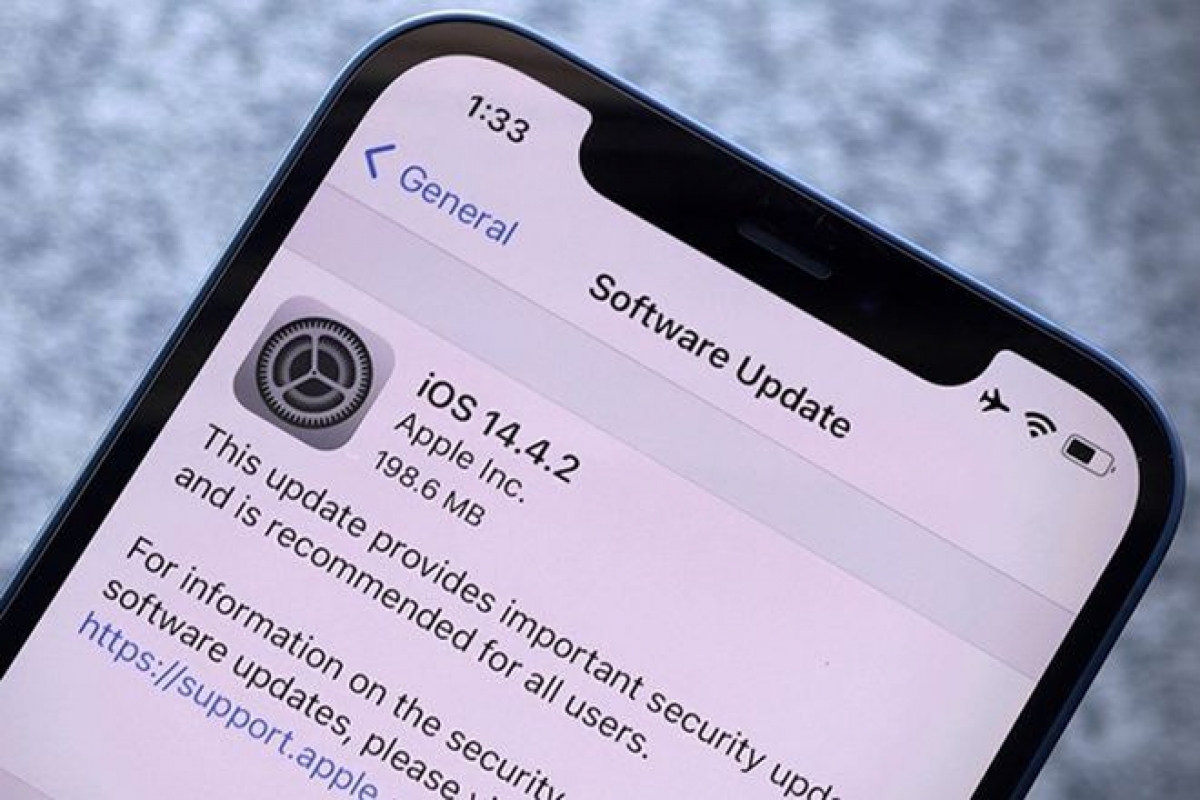 Apple has said that it has detected a bug in WebKit that could allow a malignant website to perform activate random cross-site scripting. The tech giant said that it was “aware of a report that this bug was getting exploited”. The current updates for are only a security fix and do not include any new features.

The iOS and iPadOS 12.5.2 patch is applicable for iPhone 5s, iPhone 6, iPhone 6 Plus, iPad Air, iPad mini 2, iPad mini 3, and iPod touch (6th generation). The watchOS 7.3.3 fixes the security issue for Apple Watch Series 3 and later. In case you haven’t received a notification on your compatible Apple devices, you can go to Settings > Software Update and tap on Install Now.