Apple has released iOS 14.1 and iPadOS 14.1 for the iPhone, iPad, and iPod touch. The release include numerous bug fixes and improvements. 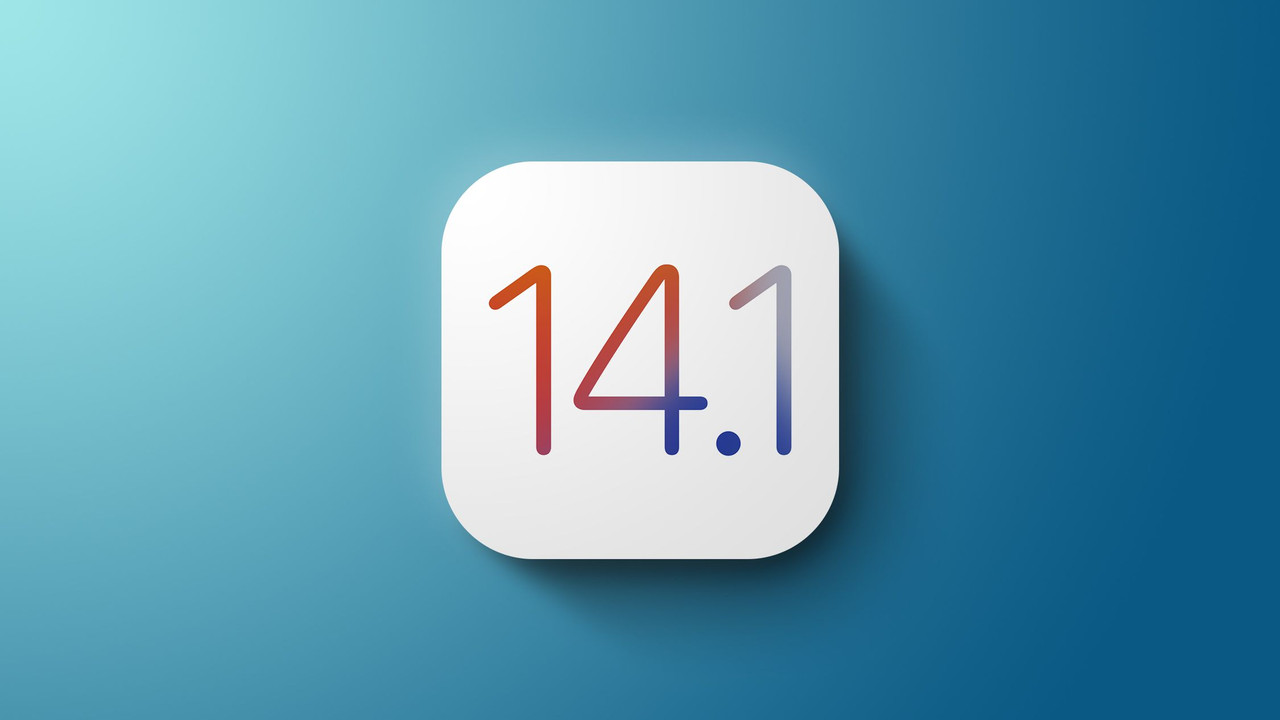 iOS 14.1 includes improvements and bug fixes for your iPhone.