We’ve seen a number of OEMs such as Nokia, Sony, and others come up with Android 11 update roadmaps, so it’s somewhat of a race to see which one among them is able to push out a stable OTA first. In case you have a Nokia 8.1 and want to get an early taste of Android 11, then you’ll be happy to know that can do so right now through a leaked internal build that has been shared on our forums. 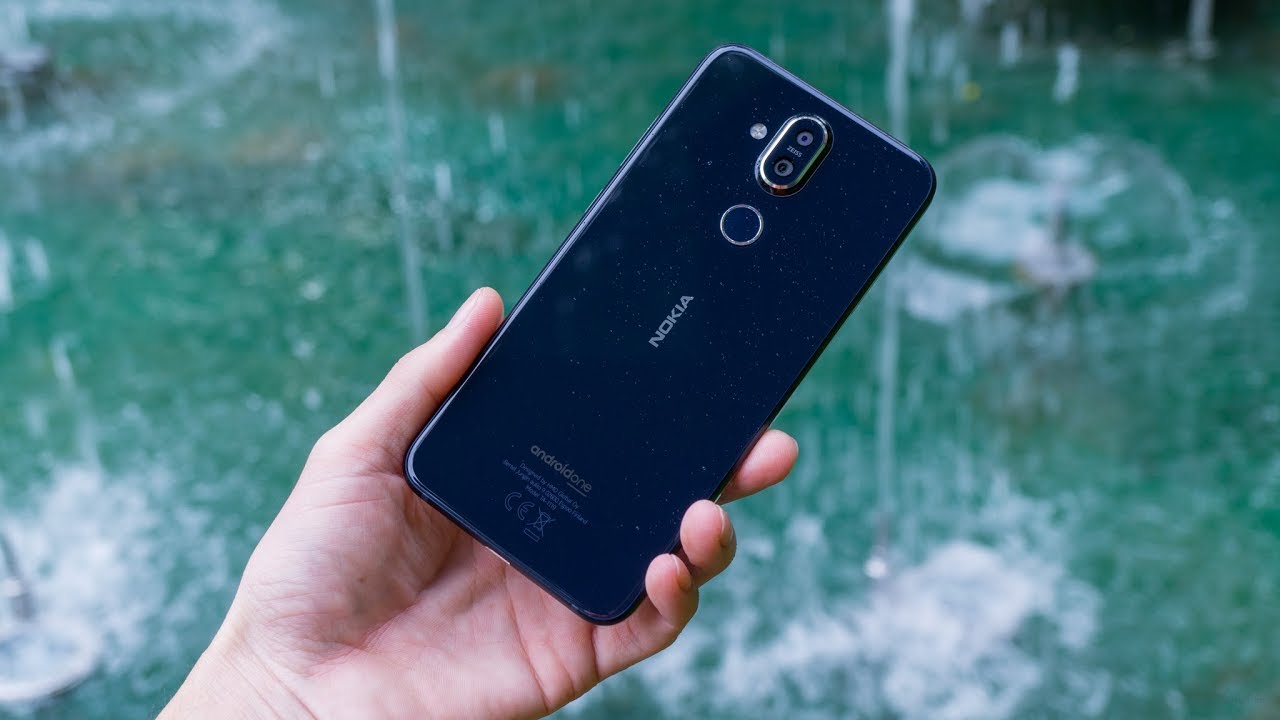 XDA Senior Member hikari_calyx recently shared a closed beta build of Android 11 for the Nokia 8.1 (code-name: “phoenix_sprout”), along with detailed instructions on how you can flash it on your phone. Since the build has yet to reach stable status, it’s safe to assume that you might encounter some unforeseen bugs if you choose to flash it on your phone. It’s also worth noting that you don’t need an unlocked bootloader to sideload the build. However, unlocking the bootloader is absolutely necessary to roll back to the stable channel.

Nokia manages two different versions of their software depending on your location. Most of the global models are part of the Android One program, but if your phone originated in China then it will have a forked version of stock Android without Google apps installed on it. Conversion is possible via unofficial means, though, which means the leaked Android 11 build for the Nokia 8.1 can also be installed on the China-exclusive Nokia X7.

Reports say that installing this build will break the live Bokeh mode and optical image stabilization in the camera. Nearly all other hardware aspects of the device are reported to work, which is great news for early adopters. Nevertheless, do not flash this if you are not comfortable messing with your phone.