The final software update for the devices introduces the December 2020 security patches, which were released at the beginning of this week as part of a broader Pixel Feature Drop update. That update included several new features and was made available for Google devices dating back to the Pixel 3. 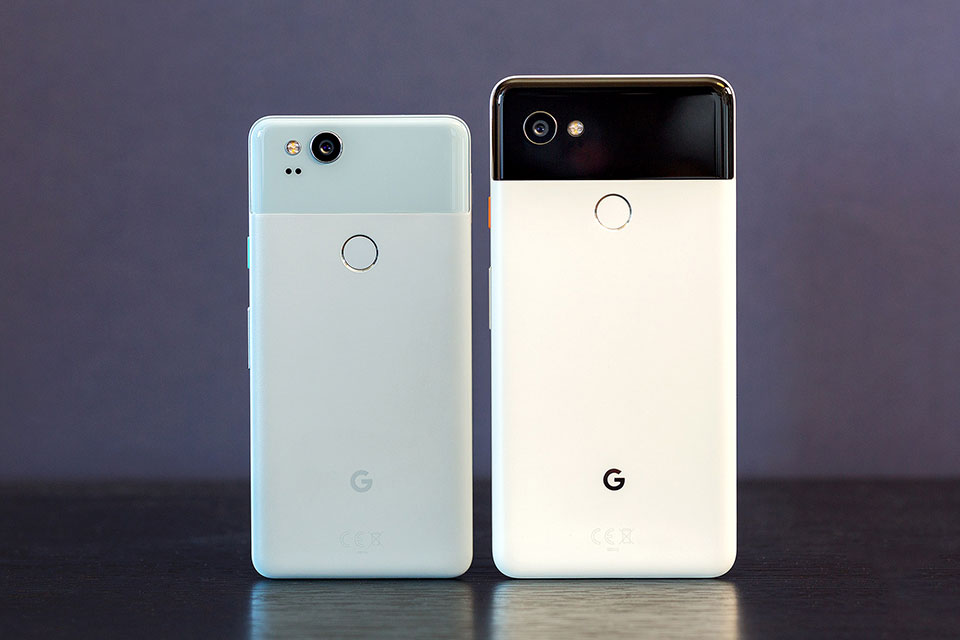 If you’re curious to learn more about the December 2020 security patches, you can read our coverage here. As far as the feature drop is concerned, there’s a lot to unpack. One of the most interesting new features is called Adaptive Sound. The feature, available for the Pixel 4a 5G and Pixel 5, can improve the sound quality of your phone speaker based on your surroundings by using your device’s microphone to assess the acoustics near you, then adjusting the sound equalizer settings in certain apps.

Meanwhile, the feature drop also included new wallpapers, greater availability of Google’s Hold for Me feature, and Adaptive Connectivity, which will automatically switch the Pixel 5 and Pixel 4a 5G from 5G to 4G based on the app that’s being used. For things like browsing the web or sending a text, your phone will choose 4G. For streaming a movie or downloading large files, it’ll switch to 5G. We previously detailed this feature when it appeared in the Android 11 Developer Previews as “Enhanced Connectivity“.

Unfortunately, the Pixel 2 and Pixel 2 XL aren’t getting any of the new features that were detailed in the Pixel Feature Drop. But if any of them sound good to you, you might want to consider upgrading your device now that they’ve officially reached the end of its life.

Interested users can sideload the OTA, flash the factory image, or wait for the update to roll out.