The checkra1n jailbreak has been updated to version 0.12.1 bringing partial HomePod support and other improvements. 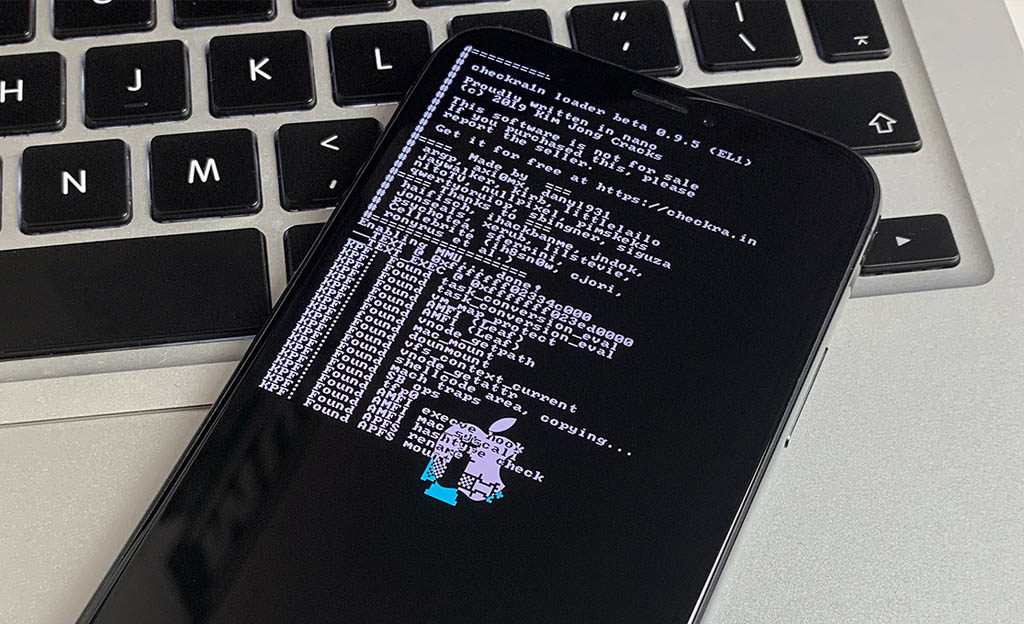 Currently, HomePod jailbreaking is done with Checkra1n 0.12.1 from the command line. There is no interface like there is with jailbreaking an iPhone or iPad. It must be said that interest in pulling out the case to this day seems to fear interest. But some developers may surprise us and offer new applications. We can think of less limited support for Bluetooth, a different assistant instead of Siri that gives access to other streaming services and more.

Another innovation is Checkra1n 0.12.1. A warning will now appear on the screen, stating that Safe Checkra1n mode is active. Incidentally, these are improvements and bug fixes:

Fixed an issue where Safe Mode would often turn on on iOS 14.2 whether the user requested it or not. Safe mode no longer loads Third-party LaunchDaemons NVRAM. The problem has now been unlocked under iOS 14.2. Fixed an issue where jailbreak failed on an Apple TV that just configured tvOS The dd binary now has the required right to access a special file. Several memory leaks in the quickstart binaries have been fixed. Changes to some internal GUIs that should reduce the risk of exploiting bugs and GUI issues