The checkra1n jailbreak has been updated with support for iOS 14.2. The release includes official support for A10/A10X devices and limited support for A11 devices (iPhone 8, iPhone 8 Plus, iPhone X). 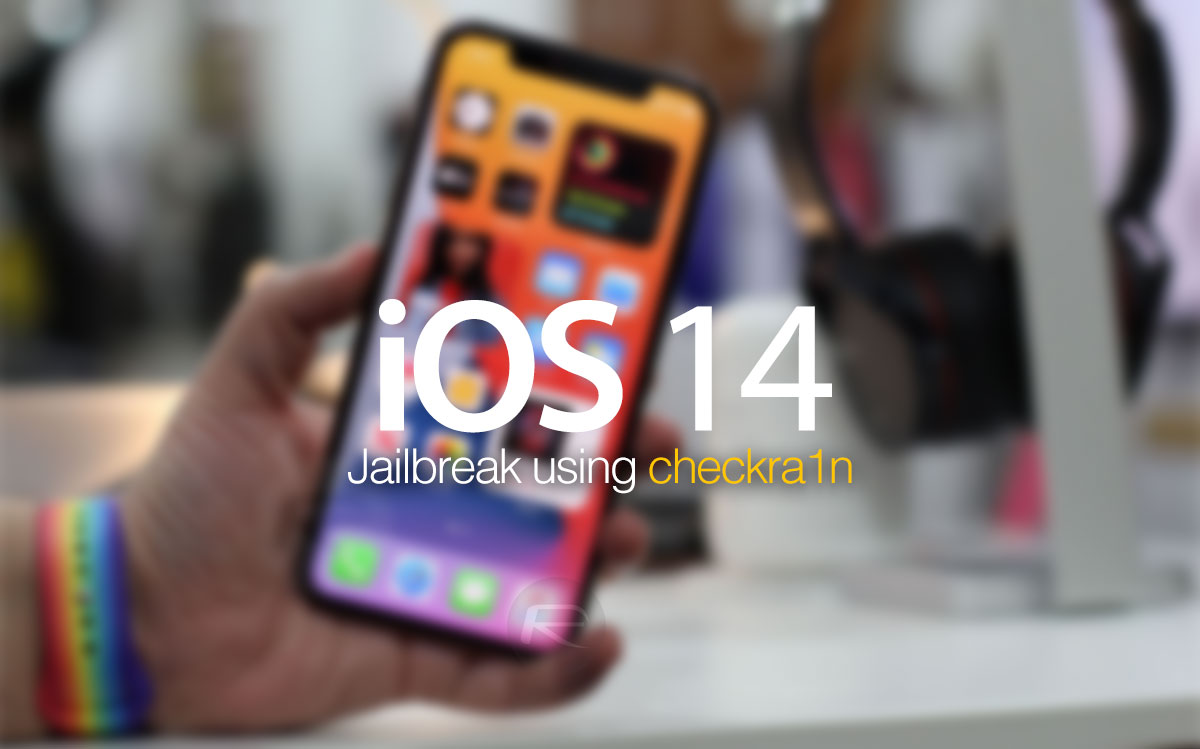 Ships a vastly updated PongoOS, including:

At the moment, checkra1n only supports installing Cydia. Support for other package managers, including Zebra and Installer is coming soon and is expected within the coming weeks.