ASUS releases the bootloader unlock tool and kernel source for the ROG Phone 5.

he ASUS ROG Phone 5 is now officially out, and the reviews are raving wild, including our own. The device packs incredible oomph, such as a 6.78″ FHD+ AMOLED display with a Snapdragon 888 SoC, up to 18GB of LPDDR5 RAM with 512GB of UFS 3.1 storage (on the “Ultimate” variant), dual 3,000mAh batteries, and a 3.5mm headphone jack. The history of ASUS’ friendliness towards aftermarket development tends to result in a flourishing of activity on our forums. We hope the same is true for the latest ROG Phone, but only time will tell if the modding scene will pick up on the phone. To facilitate custom development, ASUS has now released the bootloader unlock tool and kernel sources for the ROG Phone 5. 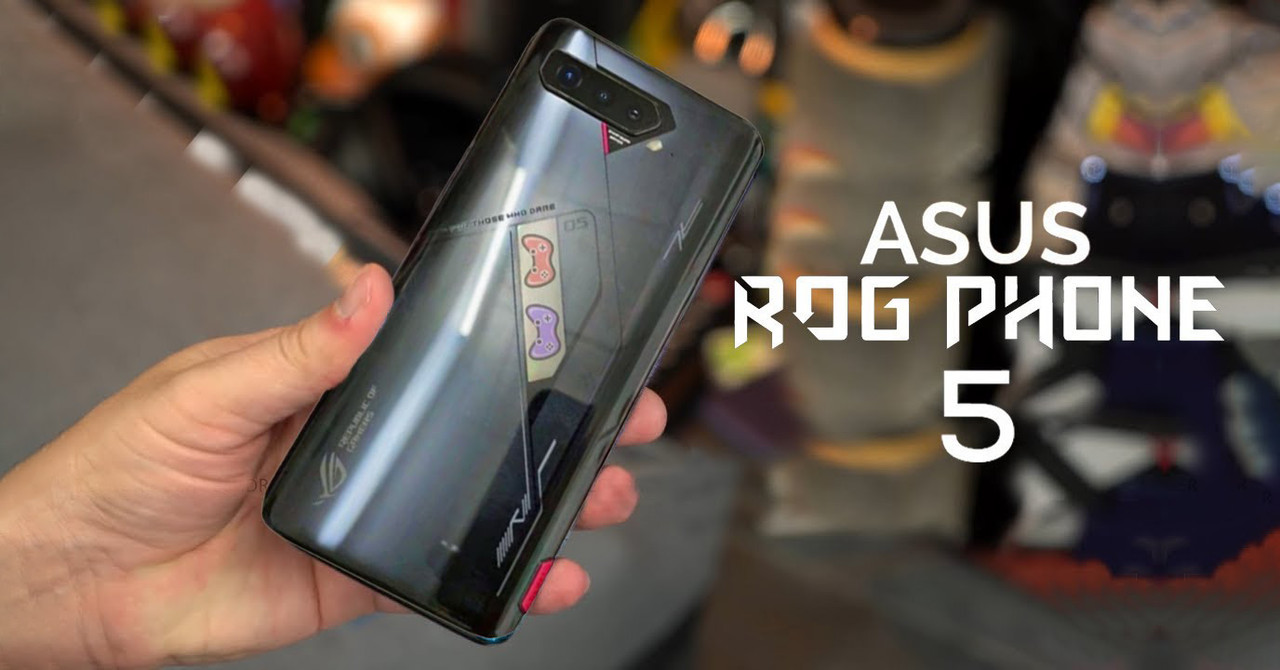 Now, of course every smartphone manufacturer that ships an Android device is obligated to release their kernel sources as the Linux kernel is licensed under the GNU General Public License version 2. But as some of us know, many OEMs delay releasing their kernel sources for whatever reason. ASUS, however, aims to publish them as soon as possible. The ROG Phone 3 had its kernel sources released within the same week of launch last year. It’s good to see that the company is continuing this trend with the ROG Phone 5 as well.

We applaud ASUS for their timely release of the bootloader unlock tool and the kernel source for the ROG Phone 5. Without them, development of custom AOSP-based ROMs such as LineageOS would be exceedingly difficult for the device, if not impossible. Kernel sources are also necessary to make proper builds of TWRP available. Now that the sources are available, the development forums should be populated with much more activity in the near future, with perhaps better alternatives for users who want to migrate away from ASUS’ ROG UI and ZenUI skins.