The first alpha build of Bliss OS 14 is out, making it one of the first Android 11-based ROMs supporting the x86 environment.

The build is obviously not stable, but it is proof that the developers are heading in the right direction. For those who don’t know, Bliss OS is an open-source Android project that is available for most Chromebooks, Windows/Linux PCs, or tablets released in the last 4 years and incorporates many optimizations, features, and expanded device support. In short, it gives a new life to your old and aging laptop, desktop, or tablet device. 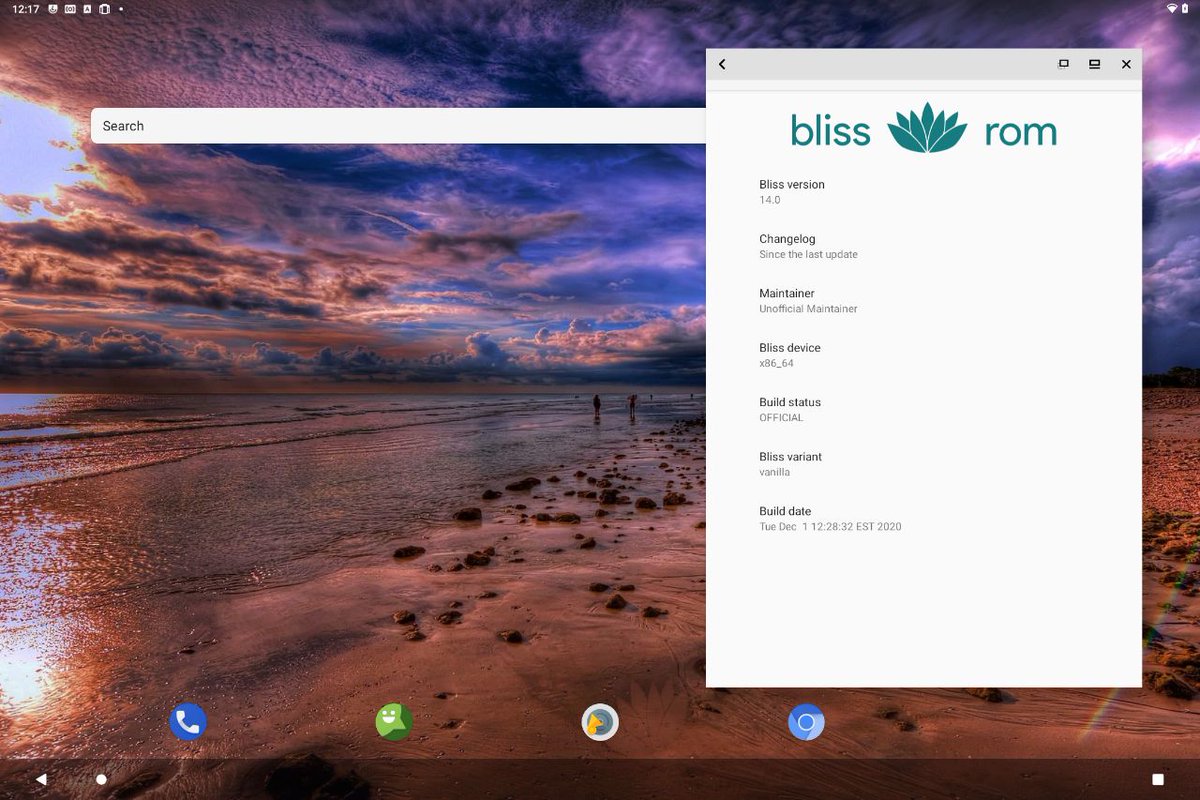 The build includes a ‘minimal’ version of Bliss OS that uses kernel 5.8, mesa 20.1.0, etc. The developers have managed to extract libndk_translation and GApps from Google’s emulator images. While it is a work in progress, the developers have also managed to overcome some of the early issues to run ARM and ARM64 apps on the PC builds. The source code can be accessed over here.

Who's bringing Android 11 to your PC? We are 😉
Introducing Bliss OS 14 Alphas, from #AndroidGenericProject https://t.co/oISDIAZWL9@stayblissful pic.twitter.com/vbUsfS2xkJ

Android 11 does not allow users to hide the navbar. Hence as a workaround, “we have to use the old qemu.hw.mainkeys as a backup plan, so there is a script (toggle_nav.sh) that can be used to disable/enable the soft navbar and use Taskbar if you prefer. Just remember that you will need to remount / as RW (mount -o remount,rw /dev/loop(0) /) Use cat proc/mounts to see where / is mounted for your install.”

One of the newest members at the Bliss OS team and creator of Gearlock, @AXIM0S has also added Rusty-Magisk to the ROM allowing for a built-in compatibility layer with Magisk. Having said that, most of the magisk modules are not functional but development is ongoing. Recently, team Bliss had updated Bliss OS to versions 11.12 and 11.13, bringing support for ARM64 emulation and Magisk. 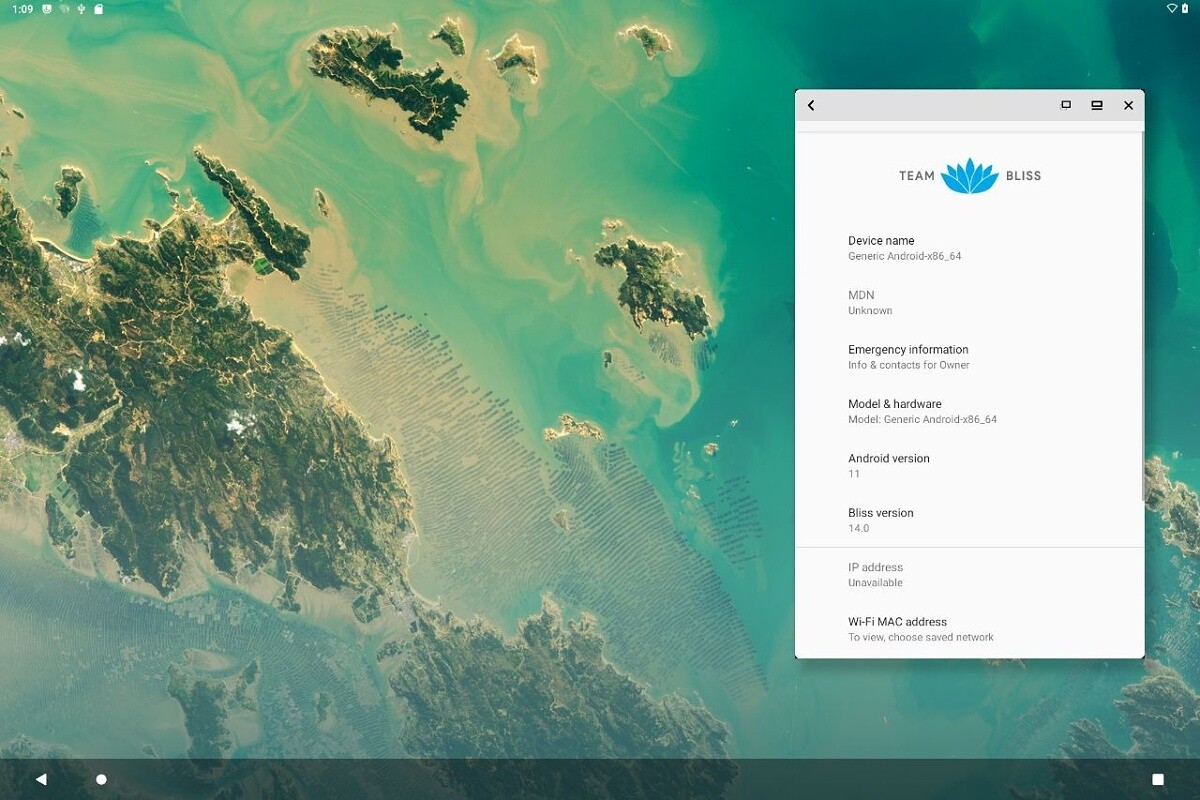 Here is also the build info shared via the official forum:

Try out Bliss OS on your machine and share your experience!