The company releases a new security patch each month and to deploy it on Google Pixel phones, it similarly releases a new firmware alongside. While most users opt for built-in OTA update system to get the update, there is also a secondary route which can be utilized: the manual method. To automate this procedure and make it easier for new users, Google’s new Android Flash tool has been launched. 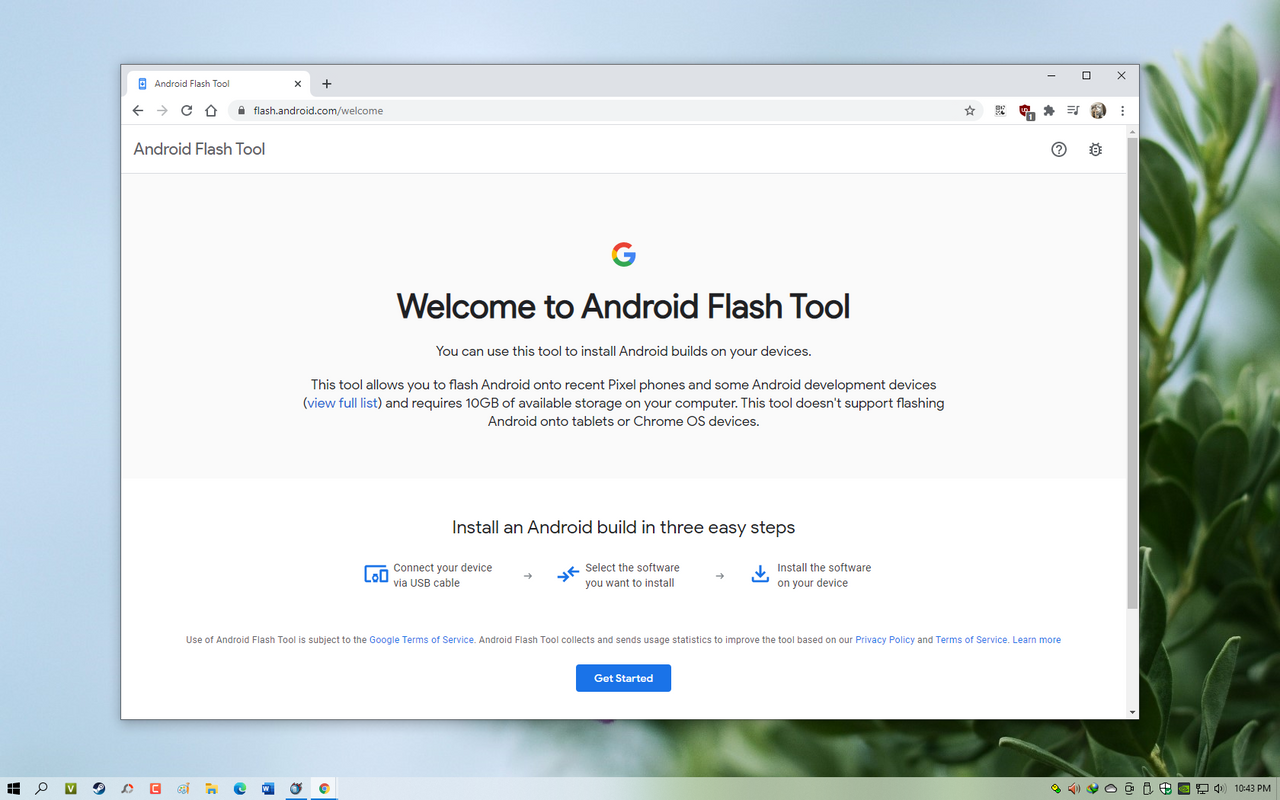 Before, as described in our how-to guides, users were required to run commands and command-line files to flash firmware. This proved to be tricky for some and many customers turned away due to commands being involved. However, with new Android Flash tool, you just simply need to download the correct firmware for your phone and then it will do the rest.

Unlike various other utilities, Android Flash Tool is web-based! Directly from the browser, users can flash and install AOSP (Android Open Source Builds) on their phones. The tool is pretty straight forward and works with most Pixel devices.

You can perform the following operations with this tool:

How to use Android Flash Tool

This was the complete tutorial on how you can use Android Flash Tool to install Android builds on the Google Pixel phones. The overall process is much easier and intuitive, instead of entering commands in Command Prompt or Terminal.

If you run into any problems, do let us know in the comments below so someone from our team can help you out.