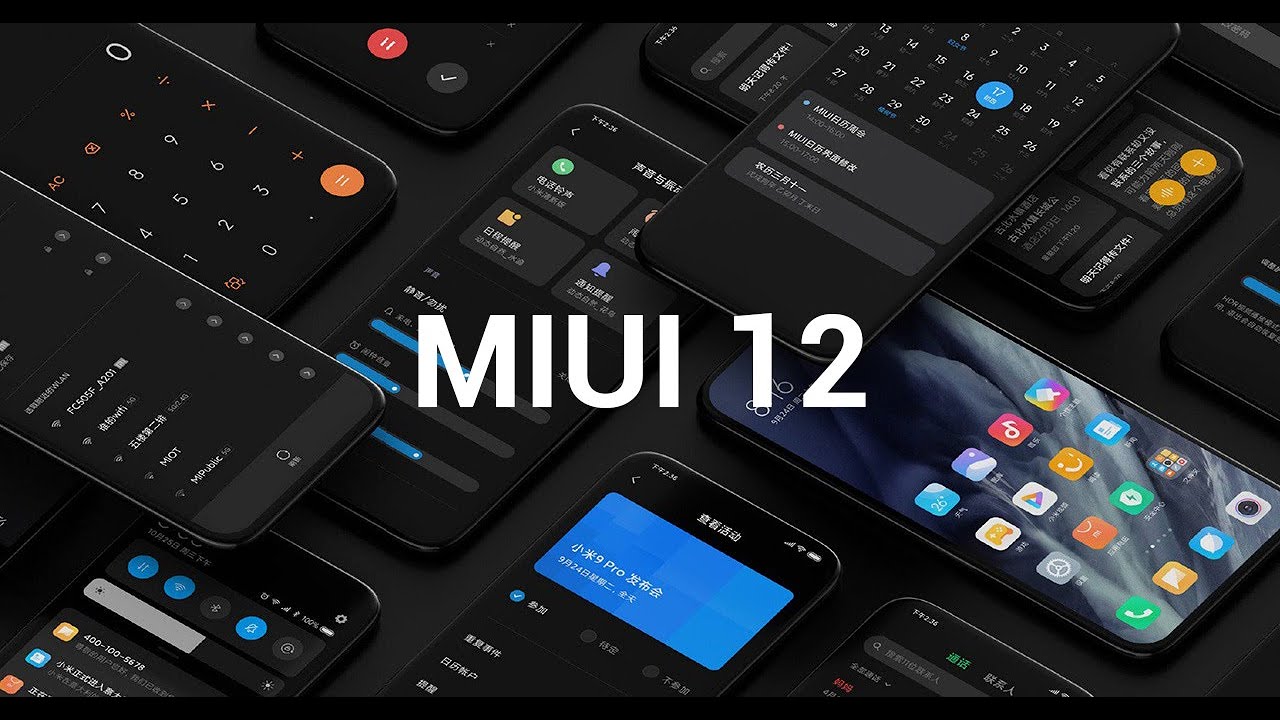 Xiaomi’s Redmi Note 9 Pro is one of the best purchases available in the early mid-range in India, offering itself as a great hardware package at an aggressive price point. The phone comes with a Qualcomm Snapdragon 720G chip, an impressive quad-camera array, a massive 5,020mAh battery, and support for up to 18W fast charging. Launched with MIUI 11 on top of Android 10, the smartphone received stable MIUI 12 update a few months ago, and is now getting its Android 11 update in India.

Since this is the first public build of Android 11 for this phone, we expect that there will be plenty of bugs and perhaps a few stability issues. As such, sideloading this build is only recommended for experienced users who are well versed with flashing updates. Please do make adequate backups of your data before flashing the update.

Do note that the company treats the current update as a “stable beta”, which is a bit different from regular stable builds. An authorized Mi Account might be required to sideload the aforementioned ZIP file. Once Xiaomi marks it to be stable enough, they are going to flip a server-side switch that will eventually remove the need for such authorization before flashing.