Launched back in February last year, the POCO X2 offers some solid specifications, such as a capable Qualcomm Snapdragon 730G SoC, a 4,500mAh battery with 27W fast charging support, and a 64MP Sony IMX686 sensor as the primary rear camera. The factory-installed operating system on the phone was MIUI 11 on top of Android 10, but the underlying Android layer remained unchanged in the subsequent MIUI 12 update. Now, close to the one-year anniversary of the phone’s release, POCO has begun the rollout for the stable version of Android 11 to POCO X2 owners in India. 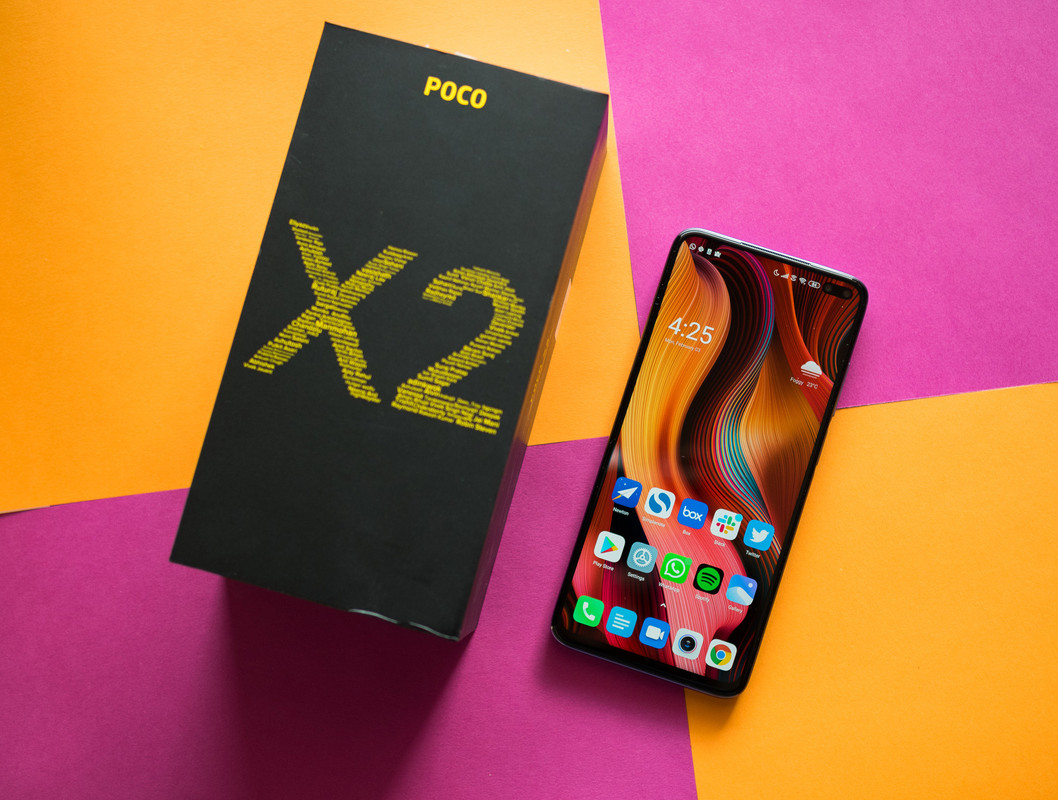 Bearing version number V12.1.2.0.RGHINXM, the update is 2.4GB in size for its recovery flashable ZIP. It also bumps the Android security patch level (SPL) to January 2021. In terms of what’s new, users can look forward to all the new Android 11 goodies, including Chat Bubbles, smart device controls, wireless Android Auto support, and much more.

The build number clearly suggests that the Android 11 update for the POCO X2 is still based on MIUI 12, not MIUI 12.5. However, the Chinese variant of the phone, i.e. the Redmi K30 4G, has already received a taste of MIUI 12.5 through the closed beta channel.

In case the bootloader of your POCO X2 is unlocked and you want to install the updated build right now, you can flash the recovery ROM using a custom recovery like TWRP, effectively bypassing the Mi Account validation. A server-side switch is required to remove the need for such authorization, which usually occurs as soon as the Fastboot-flashable firmware is up.