The update spotted by Droid-Life brings several new features to the LG V60, such as conversation bubbles, new camera features, and additional settings in the quick setting panel like Focus Mode, Bedtime Mode, and Nearby Share. The update also includes some UI tweaks to the volume display and Quick settings pane. 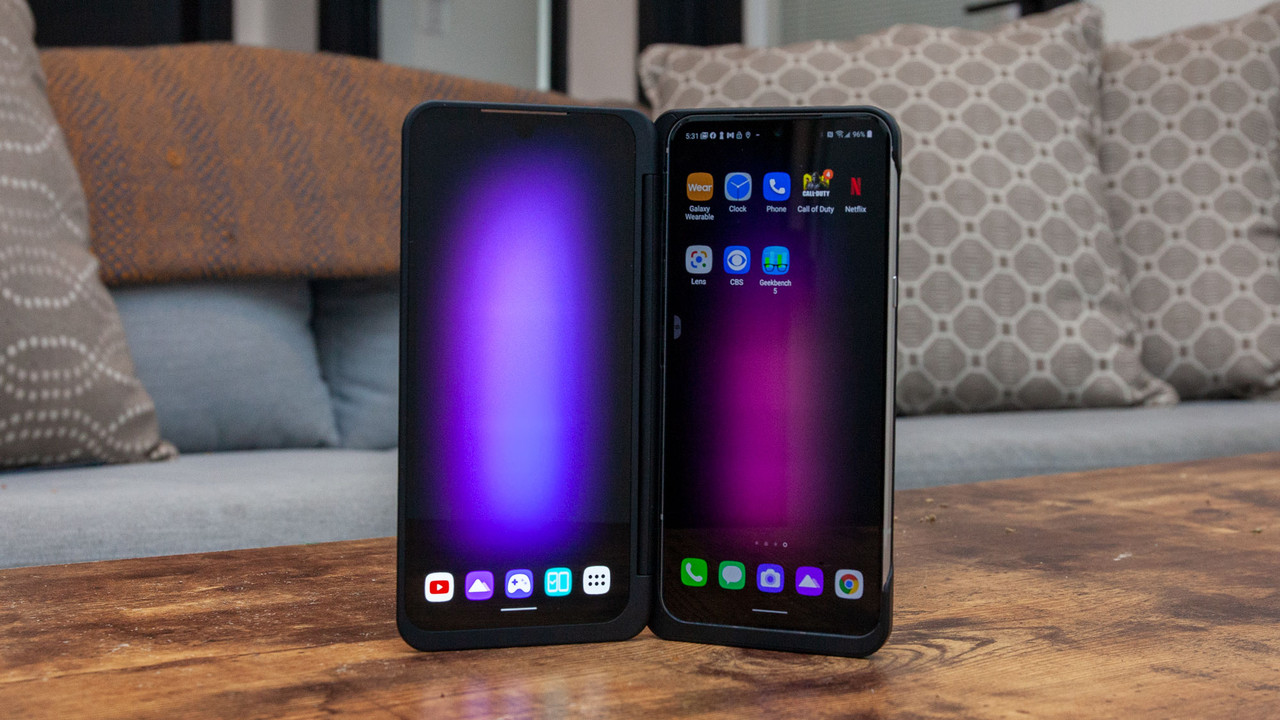 LG recently rolled out a stable build of Android 11 to the LG Velvet in Korea after a period of beta testing. Android 11 on the LG V60 arrives about a year after the device was first announced.

The V60 not long after it was made available and found it to be a good option at a good price. One of the coolest aspects about the V60 is you can use it with a Dual Screen accessory, which more or less turns the device into a foldable.

To download the update, go into your phone’s Settings > About Phone > Software updates > Check for update. If it’s available, you can start downloading it straight away.

Verizon warns that V60 owners may notice some battery quirks during the first few days after updating, but things should normalize shortly after.