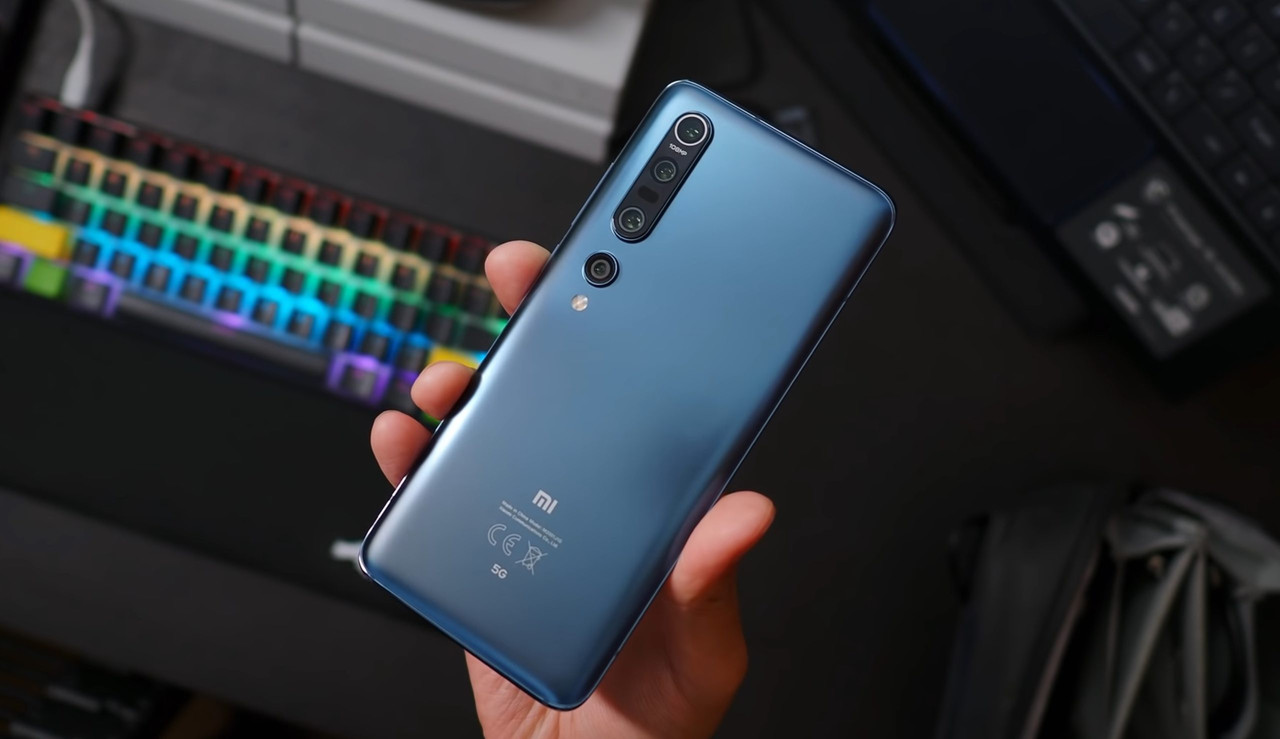 Back in September, Xiaomi delivered the first Android 11 “stable beta” build for the Mi 10 Pro to a very small group of early adopters. The owners of this phone are patiently waiting for the true stable update to hit their devices, based on the fact that the global variant of the regular Mi 10 recently picked up its stable Android 11 build with tons of new features and optimizations. The wait is finally over, as Xiaomi has now started rolling out Mi 10 Pro’s stable Android 11 update with MIUI 12 across the globe.

Compared to the initial Android 11 build, the most notable change in the new firmware is the inclusion of the October 2020 security patches. The software version number is bumped to V12.2.1.0.RJAMIXM from V12.1.2.0.RJAMIXM. Apart from these changes, users can look forward to new camera functionalities. Xiaomi says the update will be rolling out in batches — a small part of the user base will receive the OTA initially, with the rollout gradually expanding to more users.

You can find the full changelog of the stable Android 11 update for the Mi 10 Pro below. Note that the Android security patch level (SPL) is incorrectly mentioned as September 2020.

Whether you are running Android 10 on your Mi 10 Pro or you are an existing Mi Pilot user, you have to download the full ZIP, which comes in at 2.8GB in size. Besides the regular Recovery ZIP, Xiaomi has also made the Fastboot flashable firmware package public. Users no longer need an authorized Mi Account to flash the former, which further indicates the stable nature of the build.